Virat Kohli has come up with a special message on International Women's day, celebrated on March 8. 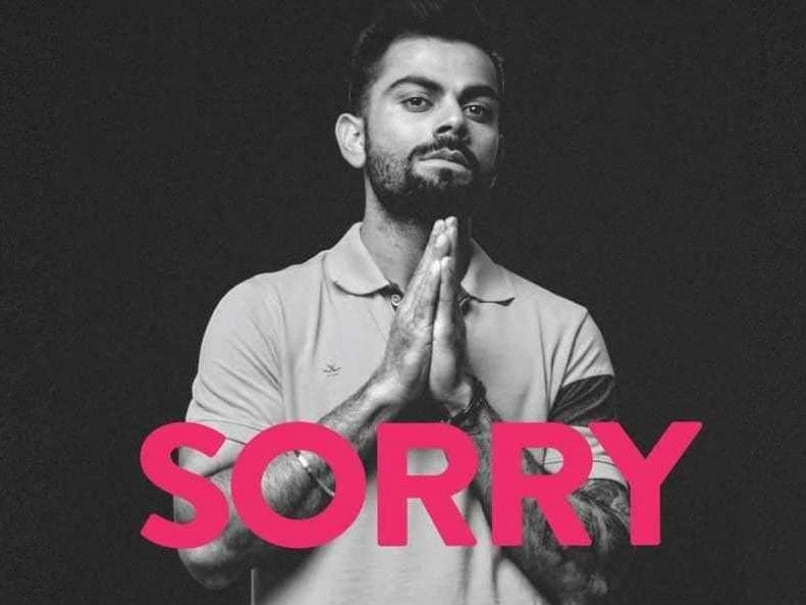 On the occasion of International Women's Day, Indian cricket star Virat Kohli has come up with a special message for all women. (Virat Kohli Takes To Twitter to Post Beautiful Selfie)

At a time when stories of rapes and poor treatment of the female child abound in India, cricket's pin-up boy found Tuesday as the right day to pay his respects to women folk.

Tweeting on his handle @ImVKohli, the dashing India batsman said, "Sorry for the jerks, the cat-callers, and the stalkers. Don't let them ruin it for the rest of us; Happy Women's Day"

Sorry for the jerks, the cat-callers, the stalkers. Don't let them ruin it for the rest of us. Happy Women's Day ???? pic.twitter.com/dZPbmwSymA

Earlier, Virat had posted another touching selfie on his Twitter timeline. He tweeted a selfie with his mother and called her the most beautiful woman in his life.

A beautiful day with the most beautiful woman in the world. My strength, my happiness, my everything; my mommy ???? pic.twitter.com/cpdpMEKHQH