Virat Kohli had once said in a YouTube show that his lunch usually comprises grilled chicken and mashed potatoes. 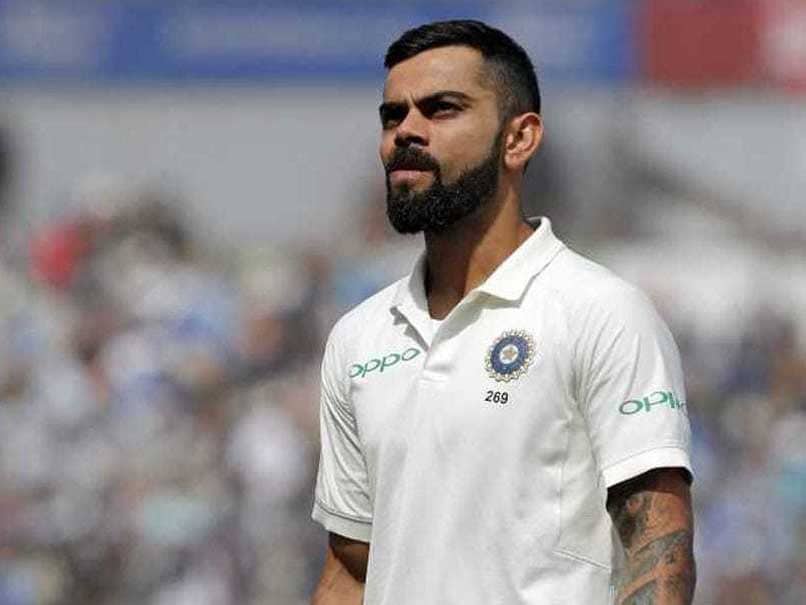 Virat Kohli, who undoubtedly has a lot on his plate during India's ongoing tour of Australia, has now been requested by Krishi Vigyan Kendra, Jhabua, Madhya Pradesh, to stop eating grilled chicken and switch to "Kadaknath chicken" instead. According to the centre, "Kadaknath chicken" is low on cholestrol and fat, and comes with high protein and iron properties. In a letter to the Board of Control for Cricket in India and Virat Kohli, Krishi Vigyan Kendra wrote, “Krishi Vigyan Kendra Jhabua (Kadaknath Research Centre) wants to suggest Virat Kohli and BCCI that in the meet of Jhabua's Kadaknath chickens the cholesterol and fat are very low with higher protein and iron content as per report of National Research Centre on Meet Hyderabad. Therefore, you and your team members are fulfill [sic] your chicken requirement by Jhabua's Kadaknath chickens.”

The letter addressed to the BCCI and the Indian captain was accessed by news agency ANI.

Last year, in the Gaurav Kapur-hosted YouTube show Breakfast with Champions, Virat Kohli had revealed that he prefers eating grilled chicken and mashed potatoes for lunch. This is hopefully where Krishi Vigyan Kendra has taken a cue from.

Virat Kohli is currently in Australia, gearing up to play the fourth Test match of the series, which India lead 2-1. India won the last Test in Melbourne by a convincing 137-run margin.

After the four-match Test series ends, India will face Australia in a three-match ODI series.

Virat Kohli Cricket Australia vs India 2018/19
Get the latest updates on Fifa Worldcup 2022 and check out  Fifa World Cup Schedule, Stats and Live Cricket Score. Like us on Facebook or follow us on Twitter for more sports updates. You can also download the NDTV Cricket app for Android or iOS.