Social media went into a meltdown soon after Virat Kohli, Ronaldo, Chris Gayle and other sport celebs decided to wish their fans a happy new year. 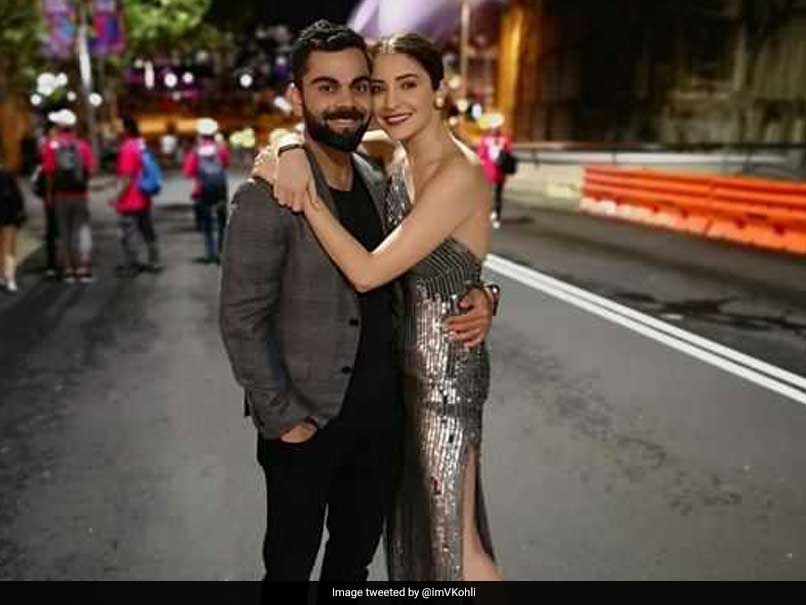 Social media is abuzz with New Year wishes. And some of the wishes really stand out, especially the ones by sports stars who are religiously followed by millions of fans around the globe. Leading the New Year 2019 wishes from the world of sports were Virat Kohli, Cristiano Ronaldo, Roger Federer, Chris Gayle and Maria Sharapova. While Ronaldo posed with his girlfriend Georgina Rodriguez and son Ronaldo Jr, Chris Gayle decided to set the dance floor on fire. Here's a round-up of all wishes from sports stars who broke the Internet.

Happy New Year to everyone back home and all over the world, all the way from Australia. Have a wonderful year ahead God bless everyone. pic.twitter.com/ETr48NWbS5

Thank you guys for all the love and support in 2018! Awesome to experience this life journey with every last one of you. Where are you celebrating New Years??!!! #2018bestnine pic.twitter.com/6jZbzcS7tG

You've got mail from @ShenzhenOpenWTA

Legendary batsman Yuvraj Singh, who recently bagged a Rs 1 crore deal with Indian Premier League giants Mumbai Indians, took to Twitter to share an inspiring New Year message for his fans. Urging everyone to not "forget to dare" and "inspire others", the southpaw posted a video on his social media handles. Yuvraj Singh, who is known for his never-say-never attitude, is prepping for his return to cricket with the IPL 2019.

Happy New year! 2019 brings new beginnings and it's time to get up and get going. Make the most of this New Year and accomplish all you have dreamt of. Go the extra distance because I know, you we can Live dare inspire this year! #HappyNewYears pic.twitter.com/fCPrKgCfjq

Virender Sehwag Cricket
Get the latest updates on ICC T20 Worldcup 2022 and CWG 2022 check out the Schedule, Live Score and Medals Tally. Like us on Facebook or follow us on Twitter for more sports updates. You can also download the NDTV Cricket app for Android or iOS.