"No Dream Is Too Big": Virat Kohli Shares 10-Year-Old Tweet As He Wins Two ICC Awards

ICC Awards: Virat Kohli shared his 10-year-old tweet from March 2010 after winning two prestigious awards at the ICC Awards of the Decade. 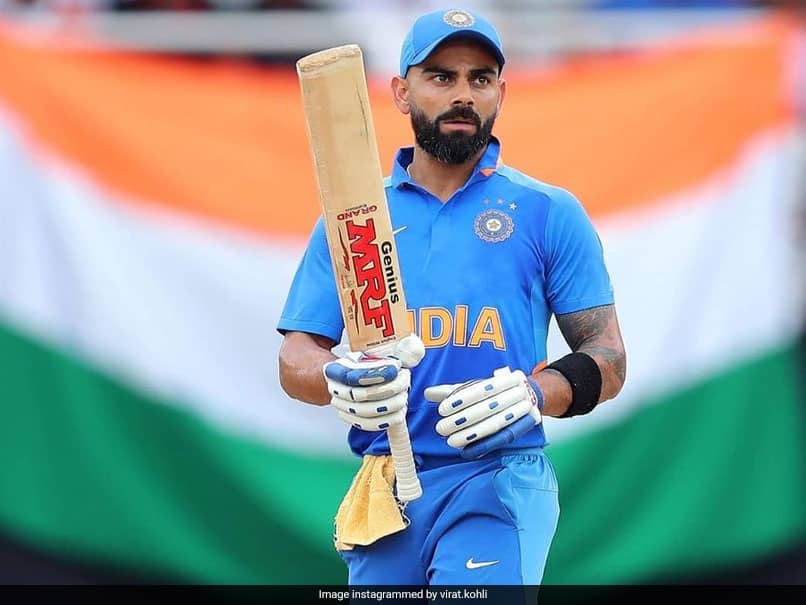 Virat Kohli, after winning top honours at the ICC Awards of the Decade, took to Twitter to thank his family, friends and well-wishers. Posting a long message on the micro-blogging site, the Indian skipper also shared his 10-year-old tweet from March 16, 2010, in which a young Kohli was hoping to score loads of runs for his team. Fast forward 10 years and Kohli has not just fulfilled his dreams of scoring tons of runs but also established himself as one of the greats of the current generation. Kohli, in his tweet, added that no dream is too big if a person is willing to work hard to achieve it. After making his international debut in 2008, Kohli has dominated the last decade, scoring 20,396 runs with the help of 66 centuries across all three formats.

"I would like to thank my family, my coach, my friends and all the people who have stood by me through this decade and the BCCI for giving me the opportunity to represent my country which has been a great honour for me to to so over all these years. I would like to thank the ICC for this recognition and all the people who voted for me at the ICC Awards of the Decade," Kohli said in his message on Twitter.

Elaborating on why he shared his old tweet, Kohli said that 10 years ago he was hopeful of achieving his dreams but through his journey he has come to realise that if our intent is right, then irrespective of the amount of difficulties, no dream is too big to achieve.

"Sharing this tweet I put out 10 years ago, which was a hopeful one, I've realised through journey that if you believe in yourself and play sport for right reasons, no dream is too big to achieve. Regardless of the challenges and obstacles, you will keep moving forward with this belief and see your dreams turn into reality. Thank you once again," he added.

Virat Kohli International Cricket Council BCCI Cricket
Get the latest updates on India vs Australia Series, check out the India vs Australia Schedule for 2020-21 and Ind vs Aus live score . Like us on Facebook or follow us on Twitter for more sports updates. You can also download the NDTV Cricket app for Android or iOS.