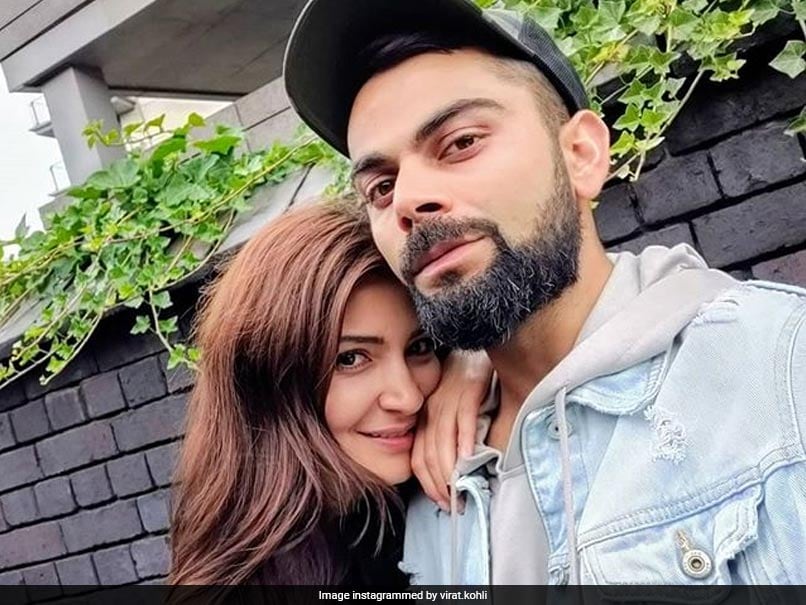 Both Virat Kohli and Anushka Sharma are at the pinnacle of their respective careers.© Instagram

Virat Kohli and Anushka Sharma are easily one of India's most popular couples. The power couple, who are enjoying their marital phase to the fullest, are both successful professionals in their respective fields. Both Kohli and Anushka are at the top of their game in their professional lives and the Team India skipper confirmed that there is no room for competition with his Bollywood actress-producer wife. He added that his wife is an established professional and has a vision of her own. "That thought doesn't even occur to us at any stage. I don't know how people even go into that direction," Kohli said.

"Whatever internally we talk about obviously, I am not going to publicly come out and tell people about our conversations but when it comes to the business side of things, both of us are professionals. There is absolutely no competition there at all."

"I don't know how people get into these conclusions and get to think that these kinds of conversations will happen. She is a professional and she is working here for so long. She is an established professional in her own career and she is one of the biggest celebrities in the country. She has her own vision and she obviously knows what she is doing so I don't think there is ever room for things like that. We are very professional about things that we do and that's about it."

Both Kohli and Anushka are at the pinnacle of their careers and leave no stone unturned to praise each other for their professional achievements.

While Anushka has been targeted for distracting Kohli on the field, there are a lot of their well-wishers who consider them to be each other's lucky charm.

On the work front, Kohli broke a plethora of records in the recently-concluded five-match ODI series against the Windies.

Kohli has been rested for the three-match T20I series against the Windies starting in Kolkata on Sunday. He will return to action for India's upcoming tour to Australia scheduled to start from November 21.