Sunil Gavaskar mentioned that the rumours of a rift among players are often given wings by a frustrated player in the squad. 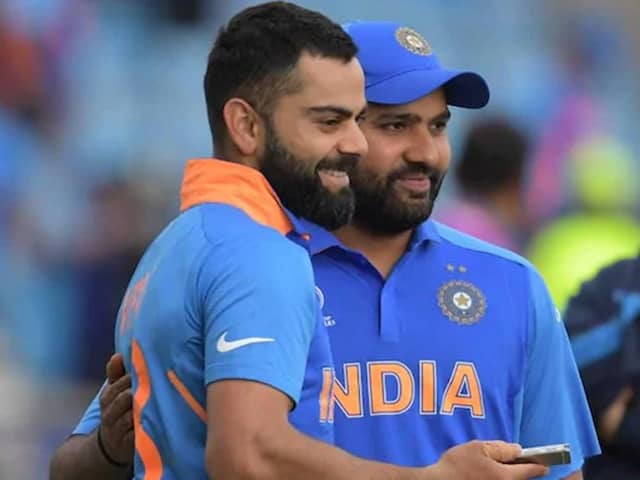 Virat Kohli had already mentioned that there is no rift between him and Rohit Sharma.© AFP

Sunil Gavaskar, the former India batsman said that the rumours of an alleged rift between India captain Virat Kohli and Rohit Sharma reminded him of similar rumours which were spread during his playing days between himself and former India captain Kapil Dev. The rumours of unrest in the Indian squad started to spread after India's semi-final exit from World Cup 2019. Gavaskar expressed his views on the team scenario in a column he wrote for Sportstar on Thursday. Gavaskar also mentioned that these stories are often spread by someone who is not a well-wisher of Indian cricket.

"Whoever starts such stories is definitely not a well-wisher of Indian cricket. More often than not it's a frustrated player in the squad who gives wings to stories like this. His envy and jealousy harm the team. Then of course it suits some administrators to play their own game of politics," Gavaskar wrote in his column.

The former India batsman also revealed that when Kapil Dev was dropped for one Test against England back in the 1984-85 series, the blame was put on him.

"When Kapil was dropped for one Test, the Calcutta encounter between India and David Gower's Englishmen in the 1984-85 series, the blame was conveniently put on me. But the truth of the matter is that his being dropped from the team was not proposed by me as the late Hanumant Singh, who was a member of the selection committee then, attested in an article he wrote a year later," Gavaskar added.