To let people know of his hardships and journey, Virat Kohli himself shared a video on social media. 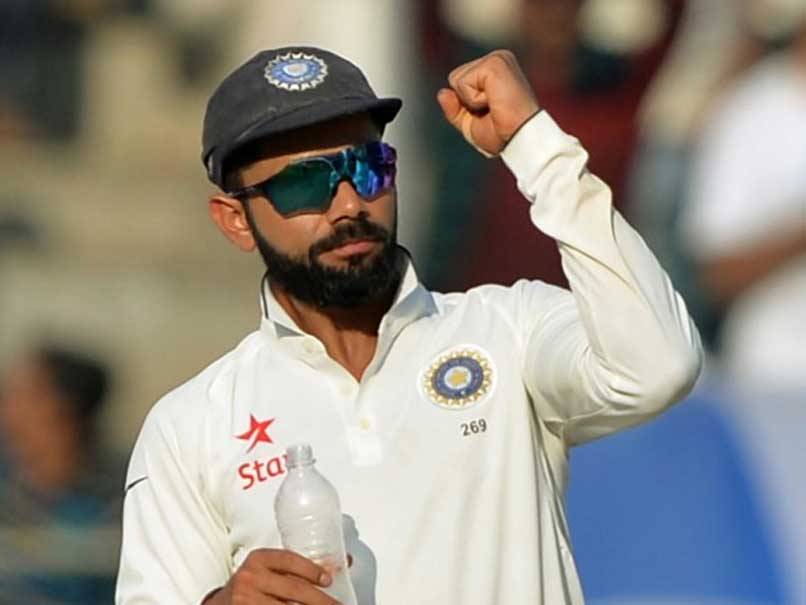 Virat Kohli's rise from a humble background to a cricketing superstar has not been less than an inspiration. From the struggling days when he lost his fatherto making a mark in the national cricket team and later becoming the captain, is no mean feat. The 28-year-old has become the heart-throb of the entire nation, is adored by his fans while oppositions fear him. He recently led India to wins against England in all three formats of the game and also featured as the Wisden Cricketers' Almanack cover star for scoring 2595 runs in 2016.

The time has come, I'm proud to share my life story with you exclusively on https://t.co/neBTaJE07J#SoundThatInspires #InsideIsEverything pic.twitter.com/SRzjxgc5Bp

While Kohli's life story has been shared time and again at different forums, it, however, has not been documented as compared to other cricketing heroes.

To let people know of his hardships and journey, he shared a video on social media which shows his story. The video starts with the Delhi-born travelling in a team bus, walking down the memory lane. He remembers the day he drove to the stadium for a match even after being told of his father's death.

In the video, a young Kohli is shown training at home and batting in the nets. He works hard with a burning dream to play for India. It soon cuts to him wearing an India jersey and fans cheering for his achievements and the name he has made for himself.

Kohli's special achievements can also be heard in the voice over; the fastest player to score 6000 One-Day International (ODI) runs, being named the ICC Cricketer of the Year (2011-12), being honoured with the Arjuna award in 2013, scoring the fastest ODI century by an Indian in just 52 balls against Australia in 2013 in Jaipur and finally being named India captain.

Sponsored by Vuukle
Comments
Topics mentioned in this article
India Cricket Team Virat Kohli Cricket
Get the latest updates on IPL Auction 2023 and check out  IPL 2023 and Live Cricket Score. Like us on Facebook or follow us on Twitter for more sports updates. You can also download the NDTV Cricket app for Android or iOS.