Virat Kohli has influenced many young cricketers with his batting and Tamim Iqbal is one of them. 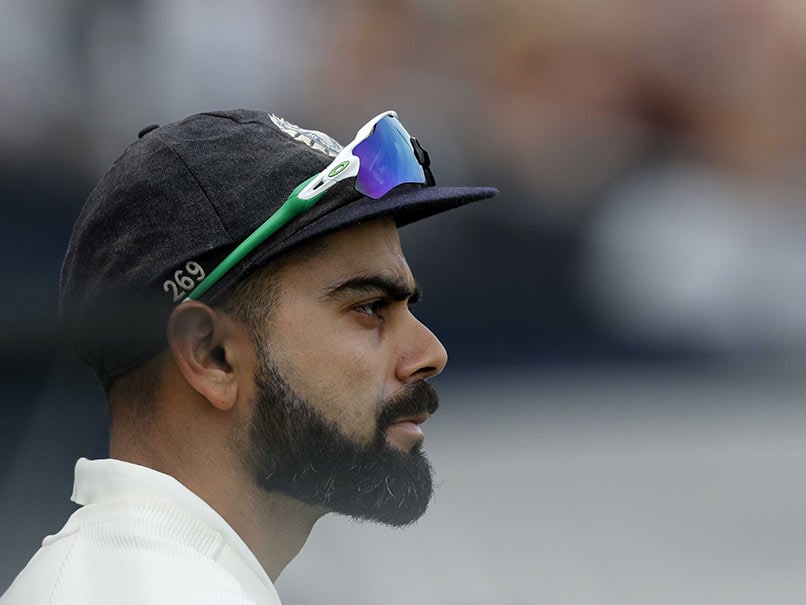 Virat Kohli has led by example on numerous occasions.© AFP

Virat Kohli has led by example on numerous occasions with his prolific skills with the bat. In doing so, the 29-year-old India skipper has influenced quite a few cricketers and star Bangladesh opener Tamim Iqbal is one of them. In a recent interview to Khaleej Times, Tamim Iqbal said that he sometimes feels that Virat Kohli is not a human because of the way he performs. He also compared Virat Kohli to other great cricketers and said that he has never seen someone dominate the game so much.

"I sometimes feel he is not human because the way he performs, my goodness, the moment he comes out to bat, it looks like he is going to score a hundred every game," the Bangladesh cricketer said.

Kohli averages over 50 in the Tests and One-Day International (ODI) formats. Tamim also said that the Kohli is probably the top batsman in all the three formats and the way he works on his game is unbelievable, to say the least.

"The way he looks after himself, the way he works on his game, it's unbelievable. He is probably the number one in all three formats. He is someone to watch and admire and also learn from. I think he has been fantastic.

"And I have seen all the great players that have played the game in the past 12 years. They have their own strong points. But I haven't seen anyone that has dominated as much as Virat has," Tamim said.