Portuguese and Juventus talisman Cristiano Ronaldo has the most followers on Instagram -- 167 million. 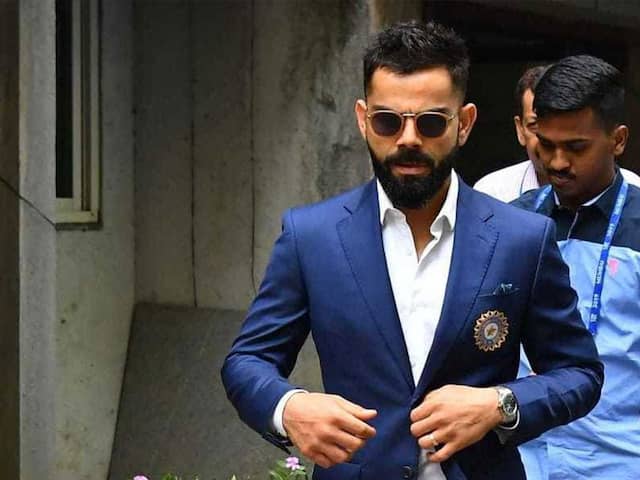 Virat Kohli will be next seen in action at the World Cup 2019.© AFP

Virat Kohli, the India skipper, has kept fans engaged with his social media posts and he was rewarded for the same as he became the first cricketer to achieve 100 million followers on social media - 33. 6 million on Instagram, 29.5 million on Twitter and 37 million on Facebook. Virat Kohli's posts on social media, over the years, have ranged from his thoughts on Team India and Royal Challengers Bangalore's (RCB) win or loss, outings with wife and decorated actress Anushka Sharma and also a few brand promotions.

In 2018, Kohli's tweet featuring a picture with wife Anushka Sharma on the occasion of Karva Chauth, with over 215 thousand likes and still counting, emerged as the most liked Tweet of the year.

The tweet earned him the most retweeted tweet from India in 2018 -- and it also made it to the "Golden Tweets" of the year.

His next national duty will be in the World Cup 2019, where he will lead Team India against the top nine cricketing teams of the world, in hunt of the biggest prize.

Portuguese and Juventus talisman Cristiano Ronaldo has the most followers on Instagram -- 167 million.