Venugopal Rao Retires From All Forms Of Cricket

Venugopal Rao represented India in 16 ODIs, scoring 218 runs in 11 innings for the country. 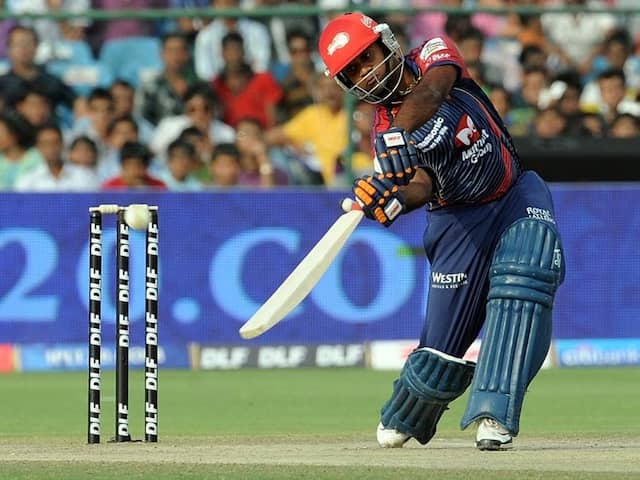 Venugopal Rao on Tuesday announced his retirement from all forms of cricket. The 37-year-old played 16 One-Day Internationals for India, having a best score of 61 not out against arch-rivals Pakistan in Abu Dhabi back in 2006. The Andhra-born middle-order batsman made his debut for India in 2005 against Sri Lanka in Dambulla. Venugopal Rao's last ODI appearance came in March 2006 during India's tour of the West Indies. In that match, Venugopal Rao was run out for 11 and the West Indies won the match by four wickets. His ODI career ended with just 218 runs.

Venugopal Rao played 121 first-class games and scored 17 centuries along with 30 half-centuries. He scored 7,081 runs at an impressive average of 40.93 that included a brilliant knock of 228 not out against England Lions, helping South Zone chase down 501.

The former middle-order batsman started his IPL career with Deccan Chargers and after playing for the Hyderabad franchise for three seasons, he was picked by Delhi in 2011. His last IPL stint was again with the Hyderabad-based franchise as SunRisers Hyderabad picked the batsman for the 2014 season.

Venugopal Rao was also a part of India's Under-19 World Cup squad in 2000 when the Indian team, captained by Mohammad Kaif went on to defeat Sri Lanka in the final to lift the trophy.

In the Under-19 World Cup, Rao did not get enough chances to showcase his skills as India won the majority of their matches without breaking sweat.

Venugopal Rao Cricket
Get the latest Cricket news, check out the India cricket schedule, Cricket live score . Like us on Facebook or follow us on Twitter for more sports updates. You can also download the NDTV Cricket app for Android or iOS.