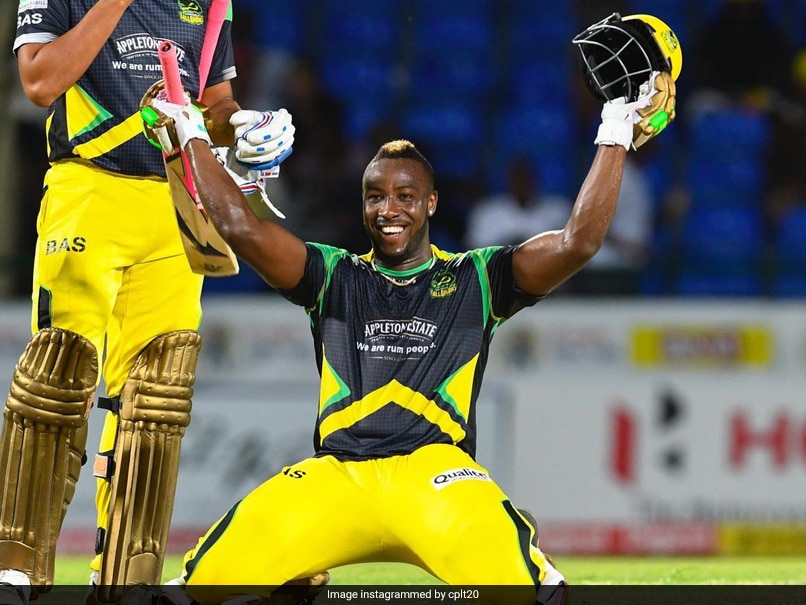 About Trinidad and Tobago

The Trinidad & Tobago cricket team represents the country of Trinidad & Tobago with its home ground at the Queen's Park Oval. The team has won their country's first-class competitions a number of times and have also registered victories in the one-day championships. They have also clinched their domestic Twenty20 cups twice, the latest one coming in 2010-11. The Caribbean side participated in the Champions League T20 held in India in 2009, but only managed to finish as runners-up in the competition. Once again in 2011, they were included to play in the same competition. The following year, they won the Caribbean T20 competition and became a part of the Champions League T20 in South Africa.