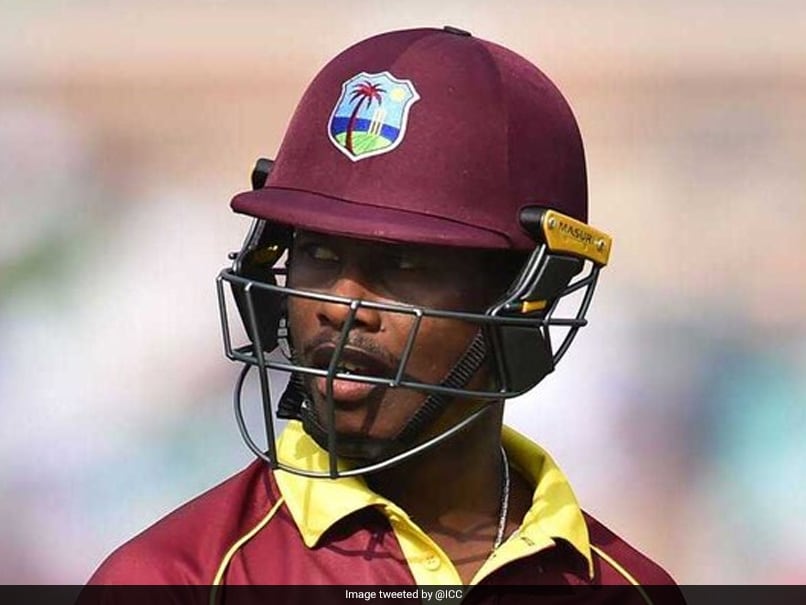 Jason Mohammed made his first-class debut for Trinidad & Tobago in early 2006. Seen as a rising talent, he was drafted into the West Indies U-19 squad for the World cup that year. It was a disastrous tournament for the West Indian teenagers but Mohammed stood out with a scoring average of 41. High on confidence, he played his next first-class match against Windward Islands which was the semi final of the 2005-06 season. He came out with flying colours as his 124 not-out in that match set up T&T’s massive win. Mohammed came into recognition in T20 cricket in the 2011 season. He played nine matches with a bolstering strike rate of 113.