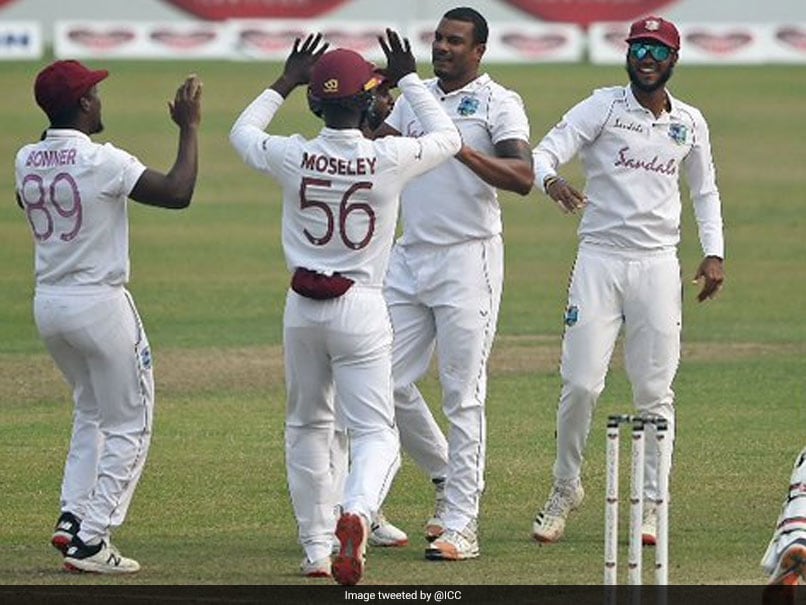 Shannon Gabriel burst onto the scene as a 22-year old muscular fast bowler when he made his debut in 2010 for Trinidad and Tobago. He was picked up to be part of the Sagicor West Indies Cricket High Performance, founded by West Indies Cricket Board to improve quality of players between the ages of 19 to 27.

Shannon impressed in the 2010/11 season as he picked up 33 wickets. His impressive showing in the domestic circuit saw him get picked for the 2011 Champions League T20 for the Trinidad and Tobago side. This was followed by a maiden call-up to the national team. He was selected for the tour of England in 2012. Gabriel though failed to make an impact and his debut tour was cut short after he suffered a back injury.

Gabriel though impressed in his next series against Zimbabwe where he picked up 6 wickets in 2 matches and this was followed by him being named for the tour of India. He played in the second Test in Mumbai but he struggled and managed to pick just one wicket. Gabriel never got started in Test cricket and struggled for consistent performances. The selectors though decided to keep him in and around the squad. Gabriel paid off this trust and came into his own when he took his maiden fifer against Pakistan in Abu Dhabi and also played a vital role in West Indies winning a Test in Sharjah.

His career took off in 2016. Gabriel improved by leaps and bounds in the following year and was instrumental in West Indies winning against Pakistan as he picked up 9/92 in the game at Bridgetown. His 6-fer against England at Leeds helped West Indies seal another victory and he decimated the touring Sri Lanka and Bangladesh teams in 2018. Gabriel has established himself as the leader of the West Indian bowler attack, especially in Tests.