Steve Smith Could Return To Cricket With Global T20 Canada 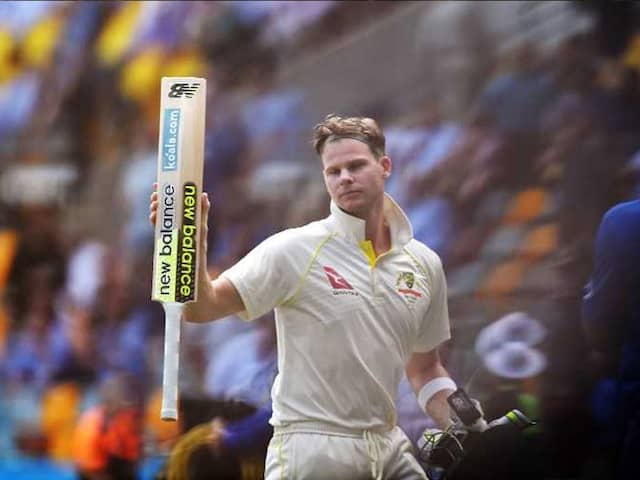 Tainted former Australian captain Steve Smith may be back in action with the inaugural Global T20 Canada tournament in Toronto in a month's time. According to an International Cricket Council (ICC) release last week, Smith and David Warner were cleared to play grade cricket for their respective clubs in Sydney. However, as per the latest developments, the former Australia skipper could be back on the cricket field in a month. According to a report on cricket.com.au, the 28-year-old has been approached by the organisers of the tournament. Cricket Australia (CA) has given the go-ahead to Smith's participation if he decides to accept the offer. Smith was handed a 12-month suspension by CA for his involvement in the infamous ball-tampering incident that unfolded during their recent tour of South Africa.

Smith's fellow suspended cricketers Warner and Cameron Bancroft have also been confirmed to return to action. Smith's former deputy Warner has been confirmed to play for Sydney-based grade cricket club Randwick Petersham, while Bancroft, the protagonist of the episode, has been granted special exemption from Western Australia Cricket Association (WACA) to participate in the Premier Cricket competition for Willetton.

Smith and Warner had to let go of their contracts with Rajasthan Royals and SunRisers Hyderabad respectively for the ongoing Indian Premier League (IPL) following the outrage over the ball-tampering scandal.

Comments
Topics mentioned in this article
Australia Cricket Team Steven Smith David Warner Cameron Bancroft Cricket
Get the latest Cricket news, check out the India cricket schedule, Cricket live score . Like us on Facebook or follow us on Twitter for more sports updates. You can also download the NDTV Cricket app for Android or iOS.