According to Arjuna Ranatunga, India's CBI could provide technical expertise in probing widespread allegations of corruption in cricket. 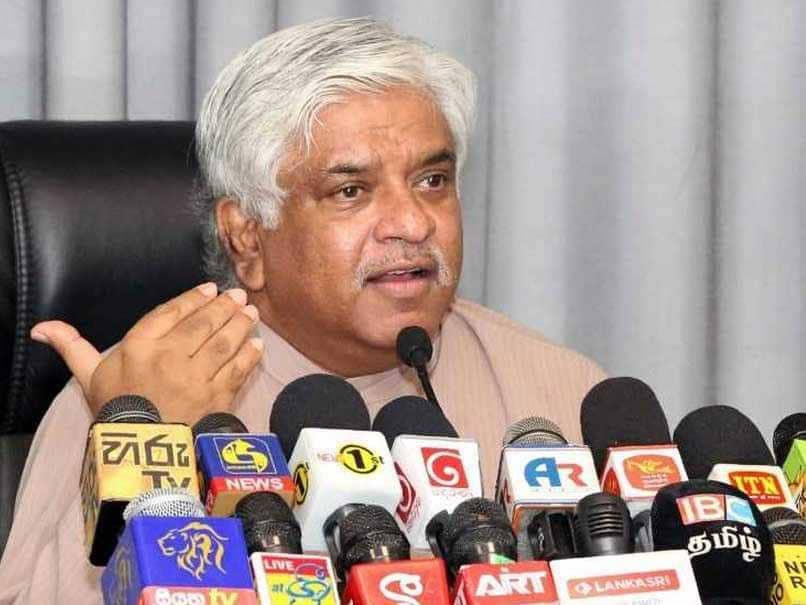 Match-fixing has been a concern for most cricketing nations. And India and Sri Lanka have been severely affected by this complication that threatens to consume the spirit of cricket on a regular basis. For the greater good of the game, India has offered to help Sri Lanka with its inquiry into match-fixing in cricket and drafting laws to combat cheating in the game, a Sri Lankan cabinet minister said on Monday.

"I made the request, and Prime Minister Modi immediately put me in touch with the CBI," said Ranatunga, who also skippered Sri Lanka during their World Cup victory in 1996.

"We don't have the expertise or the laws to deal with this problem in a proper manner. India promised to help us in drafting legislation too," the minister said after returning from New Delhi.

The CBI named Ranatunga and his deputy Aravinda de Silva in a match-fixing investigation in 2000 but the pair were cleared of any wrongdoing.

Sri Lanka promised to establish a special police unit to investigate match-fixing after a documentary aired in May alleged massive global corruption in cricket.

Galle groundsman Tharanga Indika and professional cricketer Tharindu Mendis allegedly speculated about fixing the pitch to ensure a result in under four days in the Test against England.

Both men have been suspended by Sri Lanka Cricket pending an ICC investigation. A third man, provincial coach Jeevantha Kulatunga, was also suspended.

Sanath Jayasuriya, a member of the 1996 World Cup winning squad, is under investigation by the International Cricket Council's anti-corruption unit, along with several others.

Jayasuriya has been charged for not cooperating with a match-fixing probe and concealing information.

Sri Lanka Cricket Team Arjuna Ranatunga Cricket
Get the latest updates on India vs Australia Series, check out the India vs Australia Schedule for 2020-21 and Ind vs Aus live score . Like us on Facebook or follow us on Twitter for more sports updates. You can also download the NDTV Cricket app for Android or iOS.