Tom Moody has been recommended by a four-member committee of Sri Lanka Cricket for the newly created role of Director of Cricket. 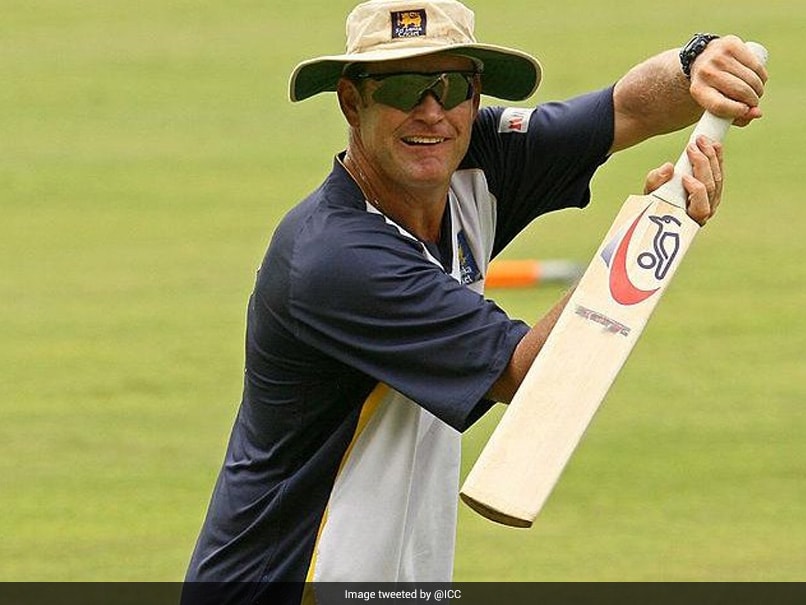 Tom Moody had coached Sri Lanka between 2005 and 2007, helping them reach a World Cup final.© Twitter

Former Australia top-order batsman Tom Moody is in the fray for the position of Director of Cricket in Sri Lanka Cricket (SLC). Earlier this month, spin bowling legend Muttiah Muralitharan and former captain Kumar Sangakkara were named in the four-member SLC committee. Former Sri Lanka cricketers Aravinda de Silva and Roshan Mahanama were also appointed in the committee. Moody's name has been recommended for the newly-created role by the committee. "I think it will be important for him to come as an independent person with a different view, someone who has been involved in cricket in Australia and understands their structure, who has been involved in the IPL and those structures, a person who has been involved in county cricket with Worcestershire and understands their structure, and also being involved with the Caribbean Premier League," ESPNcricinfo quoted De Silva as saying.

The former Australian cricketer had coached the Sri Lankan side between 2005-2007 and helped the then Mahela Jayawardene-led side reach the World Cup final in 2007.

De Silva highlighted the importance of a neutral candidate and pointed at Moody's familiarity with the Sri Lankan team's culture.

"We're a committee and we need someone responsible and neutral working on certain areas with an open mind, who understands the culture, the players, the country's culture, someone who's been around. We need to blend and get the administrative side as well as the cricketing side," said De Silva.

"He's got a lot of experience and understands more things about what some of the other countries are doing right, and we need to get the best things out of those countries that will suit our culture and then implement those," he added.

Sri Lanka Cricket Team Tom Moody Cricket
Get the latest updates on ICC Women's Cricket World Cup 2022 and IPL 2022, check out the Schedule , Live Score and IPL Points Table. Like us on Facebook or follow us on Twitter for more sports updates. You can also download the NDTV Cricket app for Android or iOS.