Steve Smith and David Warner return to Newlands, Cape Town, the venue where the sandpaper scandal was enacted in March 2018. 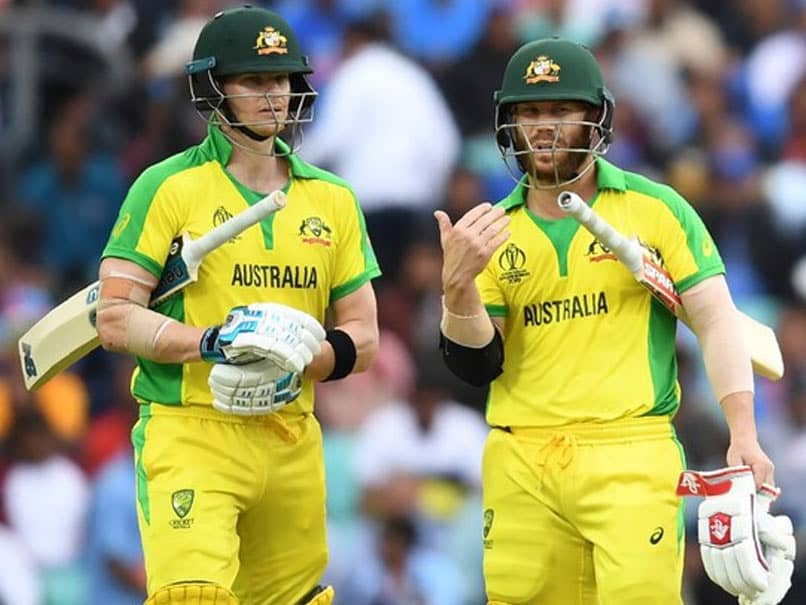 Steve Smith and David Warner, ever since making their international comeback after serving one-year ban for their involvement in the infamous sandpaper scandal, will for the first time return to Newlands, Cape Town, the venue where the infamous incident happened in March, 2018. After returning to international cricket, the duo has successfully managed to shrug off the incident with impressive performances in last 12 months. However, it will be interesting to see how they cope with the atmosphere during the third and the final Twenty20 International (T20I) match, especially with the series level at 1-1.

Smith and Warner are first and third respectively in the list of top run-getters in the series after first two games and the visitors would be hoping for another impactful performance from them.

Contrary to the common belief where most expected the crowd to be hostile towards the visitors, the South African spectators have so far been very friendly towards the Australian players.

Speaking about the love and support, they have received from the fans, Warner said it has been overwhelming.

"We've been pretty much overwhelmed by the support we've had from the fans," Warner said.

"Port Elizabeth was outstanding. They were very respectful. I didn't cop anything (fielding) on the fence. The kids were yelling out for autographs and we obliged. It was a great atmosphere," Warner added.

On asked about his return to Cape Town, Warner said he is happy to be back and play cricket in "one of the most picturesque grounds in the world" where he has experienced a fair bit of success.

"Being back in Cape Town, it is one of the most picturesque grounds in the world, the ground's always in good condition, we've had success here as a team and me as an individual. I'm chomping at the bit to go out there and share it with the rest of the guys," said the 33-year-old opener.

Taking into consideration the significance of the game, both on and off the field, the stadium authorities have promised to have additional security of over 200 private security personnel to be in place for the match.

Clifford Dodgen, the Newlands stadium manager, said he did not anticipate any problems but there would be "zero tolerance" for unacceptable verbal abuse aimed at any player.

"We've got maximum security, with over 200 private security personnel as well as police and metro police," said Dodgen.

"We will have plain clothes people in the crowd and if there is any serious misbehaviour the people responsible will be asked to leave the ground."

Dodgen said security guards would accompany players leaving or entering the field to prevent a recurrence of the Warner incident in 2018.

David Warner Cricket Newlands, Cape Town
Get the latest updates on India vs England Series, India vs England , live score and IPL 2021 Auction . Like us on Facebook or follow us on Twitter for more sports updates. You can also download the NDTV Cricket app for Android or iOS.