Ricky Ponting Believes This Was The Reason Behind Sandpaper Gate Fiasco

Steve Smith and David Warner were handed a one-year suspension by Cricket Australia while Bancroft was banned for nine months for their involvement in Sandpaper fiasco. 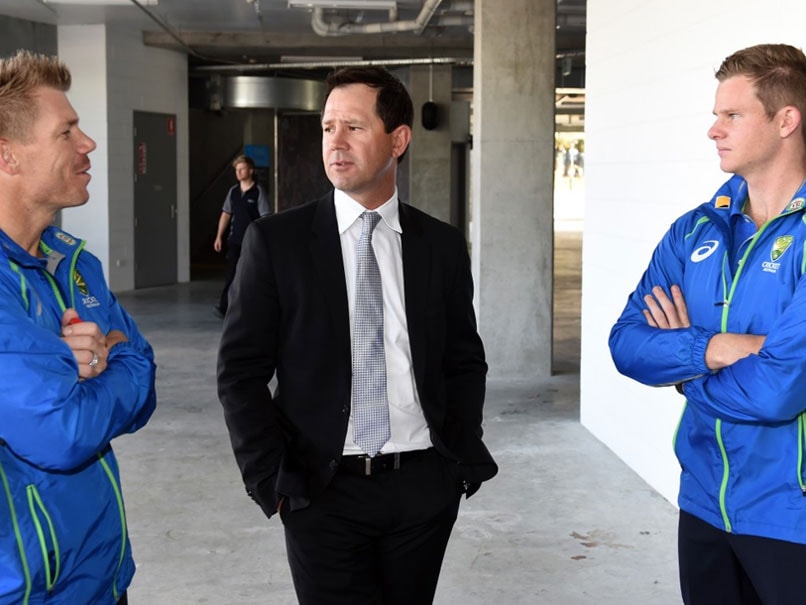 Former Australian skipper Ricky Ponting believes the Steve Smith-led side did not have enough experienced players to say "no" and as a result they were involved in the infamous Cape Town ball-tampering scandal which took place in 2018. According to Ponting, the road leading Australia to the Newlands scandal had started years before when he became fearful of a decline in the level of senior experience around the national team.

"I was a bit worried that with a lot of the experience going out of our team at the same time, that there would be a bit of a void left with experienced players to be able to say 'no' basically," Ponting was quoted as saying by ESPNcricinfo during a fund-raising dinner for the Chappell Foundation at the SCG.

"If I look at where things got at Cape Town, I just don't think there were enough people around that team to say 'no' to some of those guys. Things got completely out of control.

"That's very much an outsider's view on it. I had nothing to do with the team really until the last couple of years around some T20 cricket and the World Cup last year," he added.

In March 2018, during the third Test match against South Africa at Newlands in Cape Town, Cameron Bancroft was caught by television cameras trying to rough up one side of the ball with sandpaper to make it reverse. Following the incident, Smith and David Warner were handed a one-year suspension by Cricket Australia while Bancroft was banned for nine months.

Steven Smith Cricket
Get the latest updates on IPL 2021, check out the IPL 2021 Schedule and Indian Premier League Live Score . Like us on Facebook or follow us on Twitter for more sports updates. You can also download the NDTV Cricket app for Android or iOS.