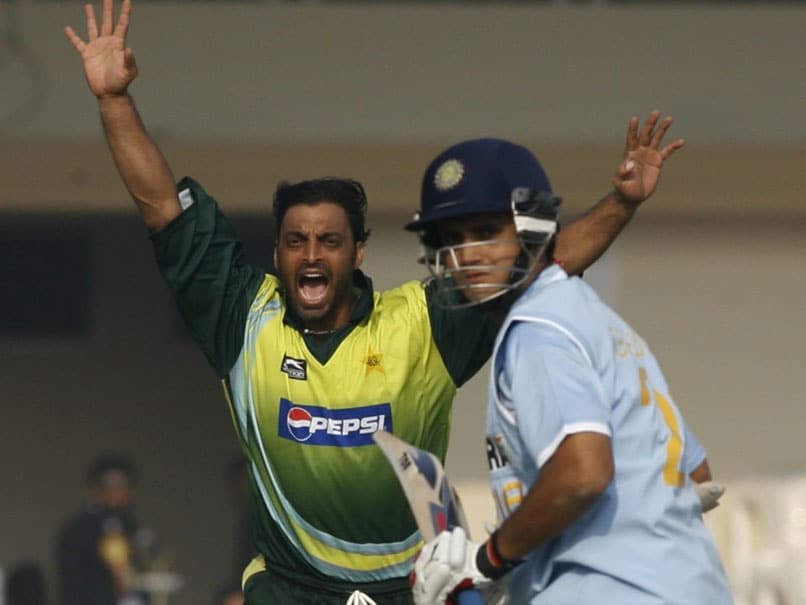 "Sourav Ganguly is a great leader, he is honest person when it comes to picking up talent. He is a brilliant cricketing knowledge," he added.

Ganguly will take charge as BCCI President on October 23 as he was the only one to file the nomination for the post.

Ganguly, however, will be able to serve as BCCI president only up to September 2020. He has been holding a post in the Cricket Association of Bengal (CAB) for the past five years where he currently serves as President.

Pakistan Cricket Team Shoaib Akhtar Sourav Ganguly Cricket
Get the latest updates on T20 World Cup, check out the T20 World Cup Schedule and Live Score . Like us on Facebook or follow us on Twitter for more sports updates. You can also download the NDTV Cricket app for Android or iOS.