Sourav Ganguly will take charge as BCCI President on October 23 as he was the only one to file the nomination for the post. 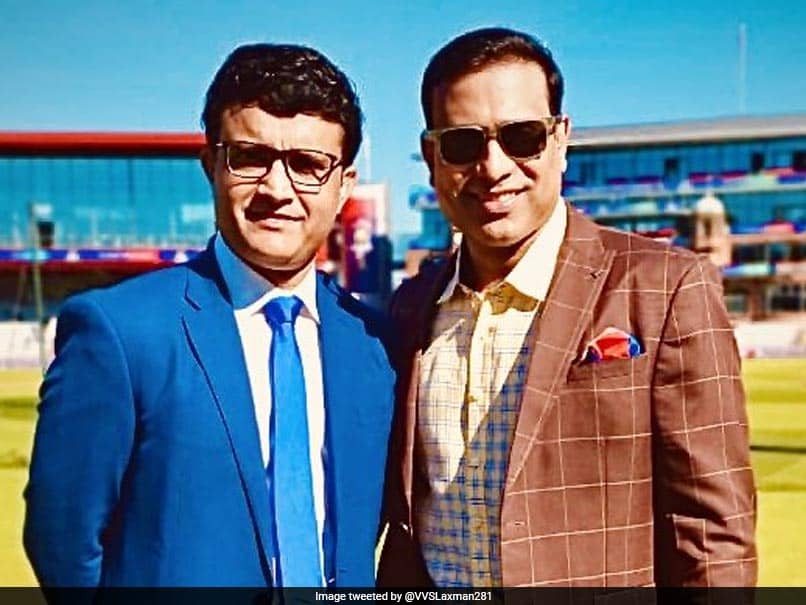 The cricket fraternity has congratulated former Indian cricketer Sourav Ganguly, who is all set to become the president of the Board of Control for Cricket in India (BCCI). Former batsman Virender Sehwag took to Twitter to write: "Congratulations Dada @SGanguly99 Der hai Andher nahi. Great signs for Indian Cricket. May this stint be an extension of the tremendous contribution you have already had on Indian cricket." "From player to captain to BCCI President, bahut Mubarak ho Dada @SGanguly99. Great signs for Indian cricket to have an outstanding leader be at the helm of the BCCI, expecting innovative and much-needed things," tweeted former cricketer Mohammad Kaif.

Batting great who shares a great camaraderie with Sourav Ganguly also took to Twitter to congratulate him.

Congrats on being elected the @BCCI President, Dadi.
I am sure you will continue to serve Indian Cricket like you always have!
Best wishes to the new team that will take charge. pic.twitter.com/ucGnOi0DRC

Former batsman VVS Laxman tweeted a picture with Ganguly and wrote: "Congrats @SGanguly99 on becoming the President of @BCCI I have got no doubt that under your leadership Indian Cricket will continue to prosper. Wishing you lots of success in your new role Dada."

Ganguly on Monday had said that "it is a very important time in Indian cricket administration" after filing nomination for the post of BCCI president.

"It is a very important time in the Indian cricket administration because of all that''s happened in the last three years. To be in a position where I can make a difference along with the team would be extremely satisfying. Hopefully, in the next few months we can put everything in place and bring back normalcy in Indian cricket," Ganguly had told reporters.

Ganguly, however, will be able to serve as BCCI president only up to September 2020. He has been holding posts in the Cricket Association of Bengal (CAB) for the past five years where he currently serves as President. An administrator can only serve six years on the trot.

The BCCI elections are scheduled to be held on October 23 but with Ganguly being the only candidate to file his nomination for the top post of Indian cricket body, he is set to be elected unopposed.

Virender Sehwag BCCI Cricket
Get the latest updates on IPL 2020, check out the IPL Schedule for 2020 and Indian Premier League (IPL) Cricket live score . Like us on Facebook or follow us on Twitter for more sports updates. You can also download the NDTV Cricket app for Android or iOS.