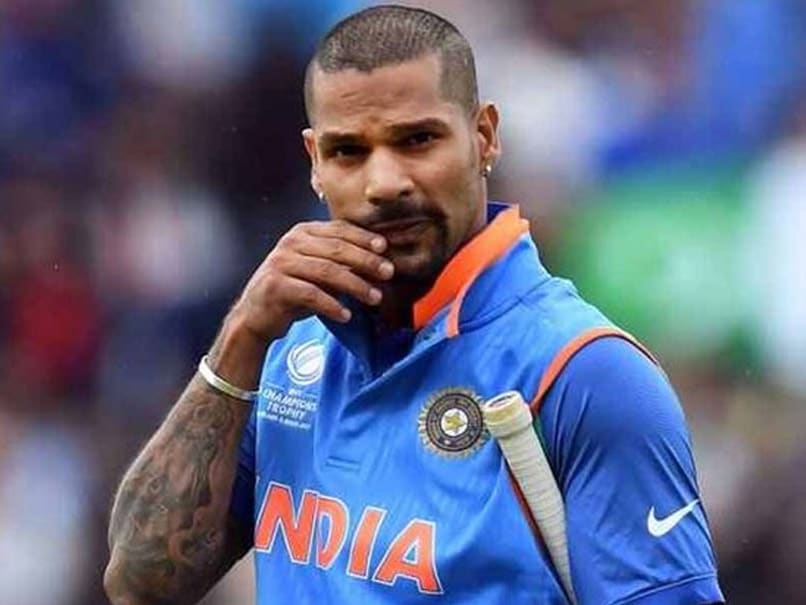 Indian batsman Shikhar Dhawan on Wednesday picked MS Dhoni and Rohit Sharma as his favourite captain and batting partner respectively. Dhawan revealed this during a rapid-fire round with former Indian bowler Irfan Pathan on an Instagram Live video session. "(Best batting partner will be) Rohit Sharma... I have only played under Virat and Dhoni, so, as of now, Dhoni bhai," Shikhar Dhawan said in the video. However, the left-handed batsman termed skipper Virat Kohli as the "best current Indian batsman".

Dhawan also praised Sharma for his phenomenal performance in the last year's ICC World Cup saying that "Rohit did brilliantly in the World Cup as he scored five centuries."

When Pathan asked Dhawan to name the toughest bowler he has ever faced, the latter named Australian pacer Mitchell Starc.

Dhawan also expressed his views on the Indian Premier League (IPL) saying that the league should take place as people are currently surrounded by just the coronavirus news and fear regarding the virus.

"Of course, IPL should take place because people will get positivity from it. Currently, there is only coronavirus news and fear because of it," Dhawan said.

The 2020 edition of the league was slated to commence on March 29, however, it has been postponed indefinitely due to the coronavirus crisis in the country.