"How's That Not Out?" Shane Warne Asks Of An Appeal Against Sachin Tendulkar

Shane Warne and Sachin Tendulkar have fought many battles on the cricket field and the Australian leg-spinner brought one back to life on Twitter. 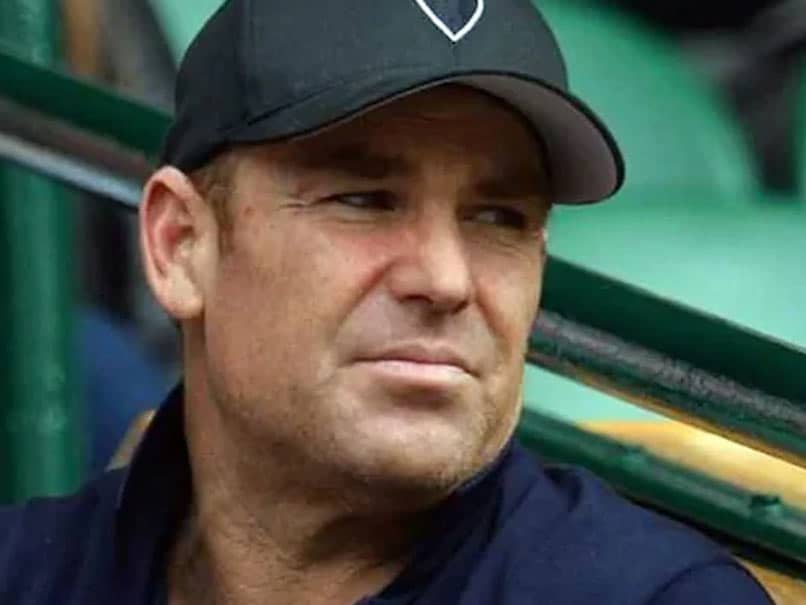 Shane Warne, the former Australian leg-spinner, like many other cricketers has been active on social media as the world battles against COVID-19 pandemic. Shane Warne and Sachin Tendulkar's battles on the cricket pitch have been some of the most memorable. After an old video was shared on Twitter, where Warne can be seen appealing for LBW against Sachin Tendulkar, the bowler responded: “Seriously? Come on @robelinda2 !!!!!! How's that not out?". The video clip is from the first India-Australia Test back in the 1998 series which was played at Chennai.

Warne, who captained the Rajasthan Royals back in 2008 helped his team win the IPL trophy in the inaugural season of the cash-rich league. He has played 55 matches in the IPL and has scalped 57 wickets. This year, the IPL was originally slated to begin from March 29. However, due to the coronavirus pandemic, the Board of Control for Cricket in India decided to postpone the Indian Premier League to April 15.