Shane Warne Reveals How He Bowled The 'Ball Of The Century'

That delivery to Mike Gatting is one of the lasting images of international cricket. 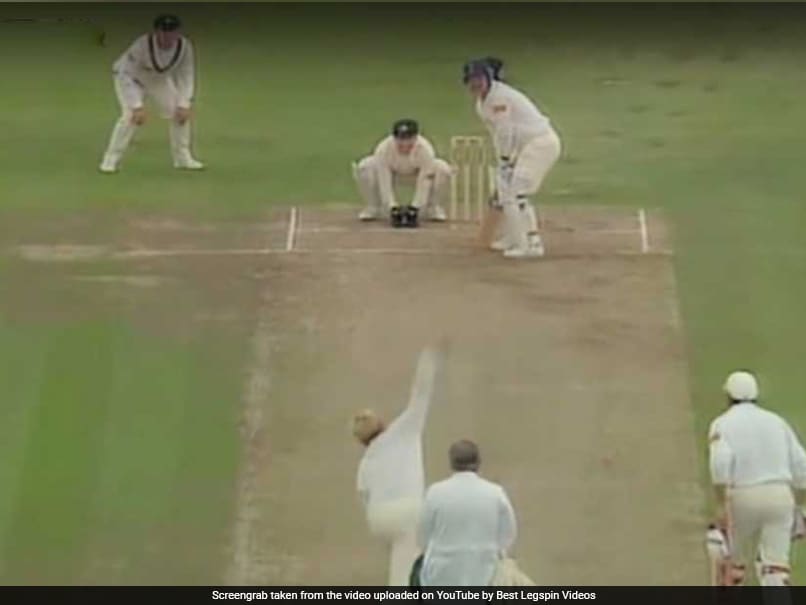 Former Australia leg-spinner Shane Warne, who turned 48 on Wednesday revealed how he bowled the 'Ball of the Century' to former England batsman Mike Gatting during the first Ashes Test in 1993. The 'Ball of the Century', also known as the 'Gatting Ball', took place at Old Trafford, Manchester. The delivery drifted away from Gatting and pitched outside leg-stump only to spin back in and hit the off-stump. Gatting was left clueless as England went on to lose the Test match by 179 runs. Warne returned with match figures of 8 for 137 and was also adjudged as the Man of the Match in the Test match.

In a video uploaded by the International Cricket Council (ICC) on Twitter, Warne reflected on how he got the perfect leg-spinner out of his kitty.

On his birthday, here's @ShaneWarne reflecting on his famous ball of the century on his first ball of the 1993 Ashes against Mike Gatting. pic.twitter.com/sgeRGZU0nY

"The ball of the century was a fluke. It really was. I never did it again in the first ball of any time. So it really was a fluke and I think it was meant to be. As a leg-spinner, you always try to bowl a perfect leg-break every ball and I managed to do it first up which was pretty, like I said was a fluke really. It sort of changed my whole life really back on the field and off the field. It was one of those deliveries which all leg-spinners want to bowl and I am proud that I have bowled it, especially to someone like Mike Gatting who was a fantastic player and the best player of spin in the England team and he is a good guy too. So to do that first up here in England, it was a very special moment.

Warne, one of the greatest leg-spinners to have played the game, made his debut against India in 1992 at the Sydney Cricket Ground. However, he had a forgettable debut as he returned with figures of 1 for 150 but went on to pick up 708 wickets in 145 Test matches at an average of 25.41. He also played 194 ODIs for Australia, picking up 293 wickets at an average of 25.73.

Comments
Topics mentioned in this article
Australia Cricket Team Shane Warne Cricket
Get the latest updates on ICC T20 Worldcup 2022 and CWG 2022 check out the Schedule, Live Score and Medals Tally. Like us on Facebook or follow us on Twitter for more sports updates. You can also download the NDTV Cricket app for Android or iOS.