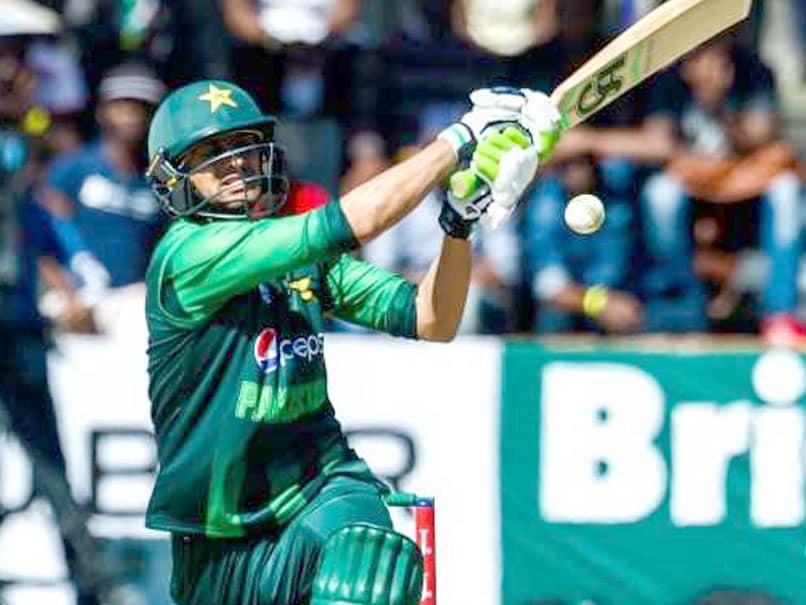 Pakistan batsman Shoaib Malik on Sunday became the third cricketer to complete 2,000 runs in Twenty20 Internationals. Shoaib Malik achieved the milestone during the Twenty20 tri-series against Zimbabwe in Harare. Malik, who scored an unbeaten 37 runs off 24 balls, is now behind New Zealand duo Brendon McCullum and Martin Guptill, who are on first and second spot, respectively. McCullum, who bid adieu to international cricket in 2016, tops the run-scoring charts with 2,140 runs, while Guptill has 2,271 runs under his belt.

Earlier, Shoaib Malik had revealed his plans of retiring from 50-over cricket after the 2019 ICC World Cup in England and Wales.

After facing Australia and Zimbabwe in T20I tri-series, Pakistan will face Zimbabwe in a bilateral ODI series, starts July 13.

Malik, who made his ODI debut in 1999 against the West Indies at Sharjah, wants to continue playing the shortest format of the game subject to his fitness and performances.

The Pakistan veteran cricketer was retired from Tests in 2015.

Malik was the part of Pakistan's two major cricket moments -- the World T20 title in 2009 and the ICC Champions Trophy crown in 2017.

Zimbabwe Cricket Team Shoaib Malik Cricket
Get the latest updates on IPL 2021, check out the IPL 2021 Schedule and Indian Premier League Live Score . Like us on Facebook or follow us on Twitter for more sports updates. You can also download the NDTV Cricket app for Android or iOS.