Sachin Tendulkar Experiments With His Look. Which One Is Your Favourite?

Sachin Tendulkar tried out different styles in his latest Instagram video and Vinod Kambli had the perfect comment for him. 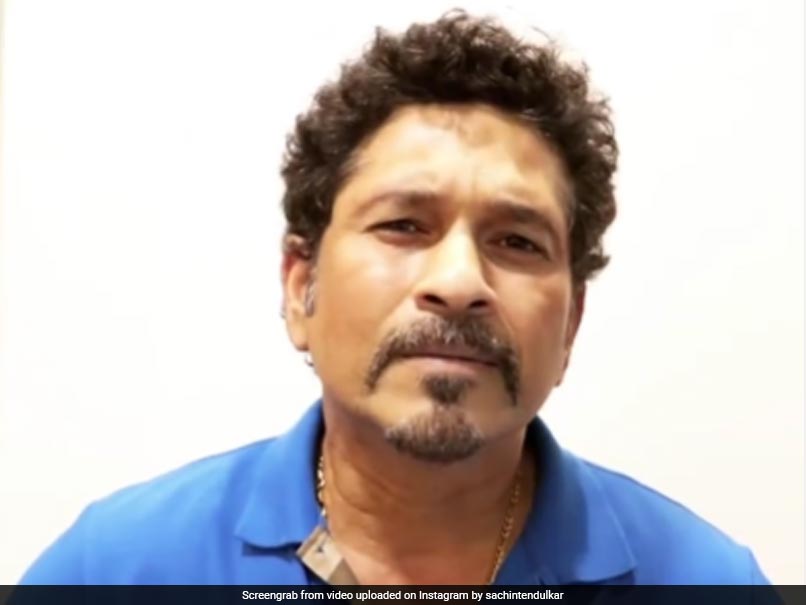 Sachin Tendulkar tried a handlebar moustache with a goatee in his experiments.© Instagram

Legendary batsman Sachin Tendulkar on Wednesday took to Instagram to share a video of him trying out different styles with his beard and moustache. "Gone in 30 seconds. Nothing lasts forever," he captioned the video. In the clip, Tendulkar can be seen with a stubble. Few seconds in, he changes to a French beard. Still not satisfied, he switches to a handlebar moustache with a goatee. He then eventually settles for a clean shaven look. "I prefer the clean shave... what about you?" he wrote in his post.

Tendulkar's former teammate Vinod Kambli -- who played with him right from his school team to the Indian national team -- commented on his post. "Chabuk Master Blaster," he wrote.

Fans agreed with Tendulkar on his style of choice.

"The last look _ forever favourite," another fan commented with a heart emoji.

"Clean shave is our Tendulkar always," wrote another with a flurry of emojis.

Sachin Tendulkar Vinod Kambli Cricket
Get the latest updates on ICC Women's Cricket World Cup 2022 and IPL 2022, check out the Schedule , Live Score and IPL Points Table. Like us on Facebook or follow us on Twitter for more sports updates. You can also download the NDTV Cricket app for Android or iOS.