"Will Have To Change His Run Up Routine": Sachin Tendulkar's Advice For Lasith Malinga After Saliva Ban

With the International Cricket Council announcing complete ban on the usage of saliva to shine the ball, Sachin Tendulkar came up with advice for Sri Lanka fast-bowler Lasith Malinga. 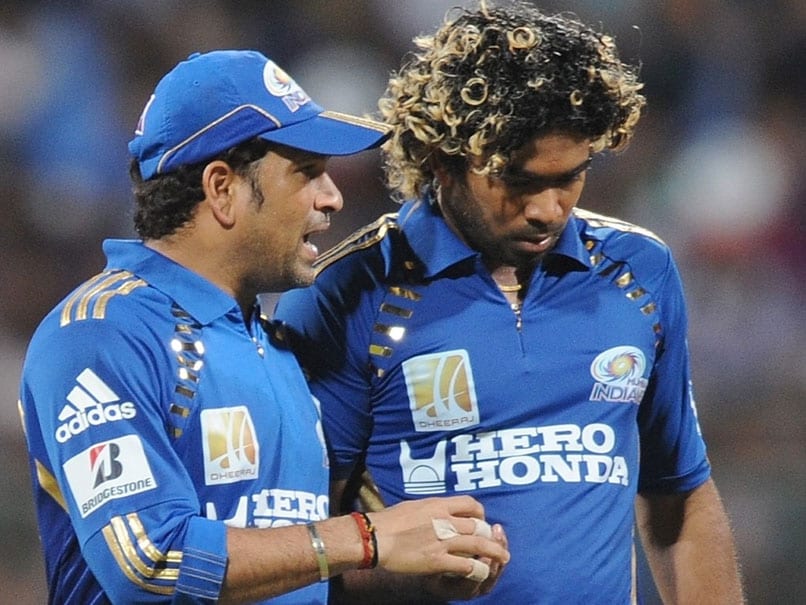 Sachin Tendulkar, the only player in the history of cricket to have scored 100 international hundreds, had some friendly advice for Lasith Malinga and asked the Sri Lankan fast bowler to change his run up routine. Lasith Malinga, known for his unique bowling action, tends to kiss the ball every time before running up to bowl a delivery. However, with the new International Cricket Council (ICC) rules forcing a complete ban on the usage of saliva, Malinga might have to rethink his run up routines, reckons Sachin Tendulkar.

Tendulkar took to Twitter to post a picture of Lasith Malinga and wrote "A certain someone will have to also change his run up routine with the new @icc rules! What say Mali? #LasithMalinga".

A certain someone will have to also change his run up routine with the new @icc rules! What say Mali?#LasithMalinga pic.twitter.com/rHqbXZ3LMj

The ICC, on Twitter, hailed the greatest "ODI batting pair" and reminded the fans that no other pair has crossed even 6,000 runs together in ODIs while Tendulkar and Ganguly had over 8,200 runs in ODIs.

Tagging Ganguly in his reply, Tendulkar wondered how many more runs they would have scored with current field restrictions in place during their playing days.

"This brings back wonderful memories Dadi. How many more do you think we would've been able to score with the restriction of 4 fielders outside the ring and 2 new balls?" Tendulkar had replied on the ICC's post.

Ganguly, agreeing with his former batting partner, said that with two new balls, the duo would have scored another 4,000 runs.

Lasith Malinga Sourav Ganguly Cricket International Cricket Council
Get the latest updates on IPL Auction 2023 and check out  IPL 2023 and Live Cricket Score. Like us on Facebook or follow us on Twitter for more sports updates. You can also download the NDTV Cricket app for Android or iOS.