Rohit Sharma's fan put up a fine sketch of the batsman on Twitter. 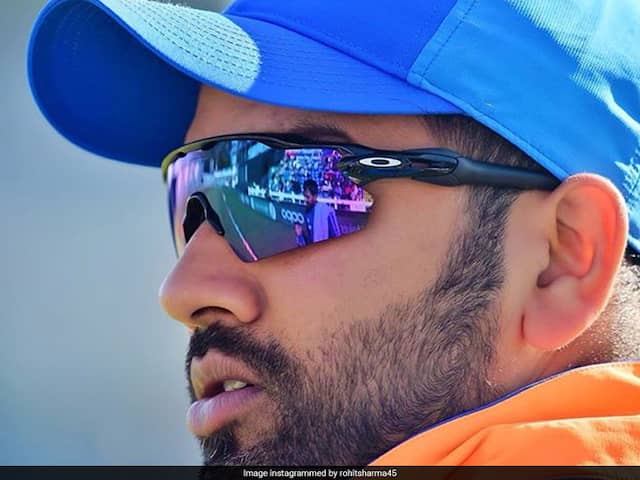 Rohit Sharma is the only to have scored three double-centuries in One-Day Internationals.© Instagram

Rohit Sharma is one of the finest batsmen in white-ball cricket at the moment. He is at the second spot in ICC's ODI rankings.

Rohit made his debut for India back in 2007 in a One Day International against Ireland at Belfast. Since then, Rohit Sharma has played 224 matches for India and has scored 9,115 runs with an average of 49,27. Rohit Sharma is the only batsman in the world to score three double centuries in ODIs. Rohit Sharma has smashed 29 ODI centuries so far.

In T20Is, Rohit Sharma has smashed 2,773 runs in 108 matches for the country with an average of 32.62. Rohit Sharma has four centuries in the shortest format of the game which is the maximum by any cricketer so far.

In Tests, Rohit Sharma has featured in 32 matches and has scored 2,141 runs with an average of 46.54. Sharma has 6 centuries in the longest format of the game till now.

Sharma is also the captain of the Mumbai Indians in the Indian Premier League.