Day-Night Test In Australia "Will Be Challenging For Sure": Rohit Sharma

India will play their first day-night Test away from home when they take on Australia in Adelaide in December. 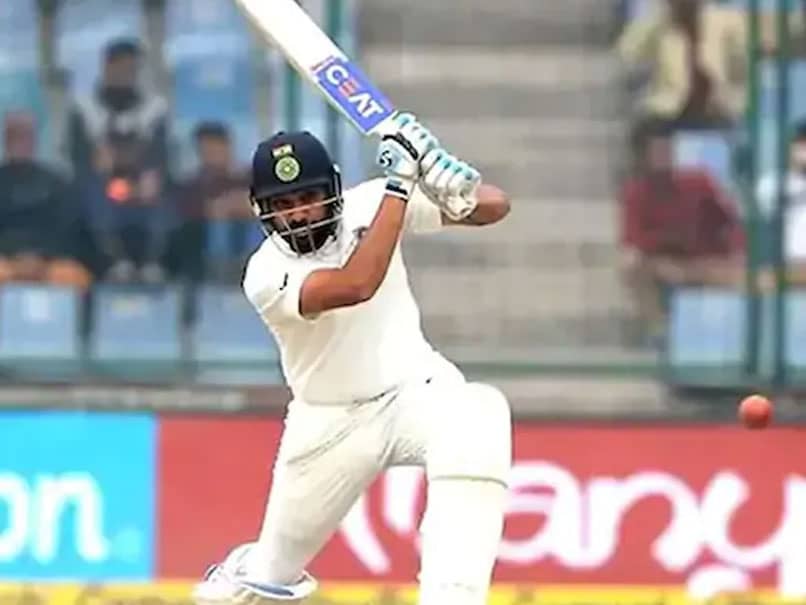 Rohit Sharma played in India's first ever day-night Test against Bangladesh at the Eden Gardens.© AFP

Indian opening batsman Rohit Sharma has said that the pink ball Test match in Australia will be challenging for him. India is scheduled to play Australia in December, with the second Test being a day-night fixture in Adelaide from December 11. The first Test will commence on December 3 while the third and fourth Tests will begin on December 26 and January 3 respectively. Rohit was having a question and answer session on Instagram where he gave his take on fans' queries amid no sporting activities due to the coronavirus outbreak.

When he was asked about his preparations for the pink ball Test in Australia by a fan, Rohit replied, "will be challenging for sure."

Australia has finalised Brisbane, Adelaide, Melbourne and Sydney for the four-match Test series against India later this year.

Rohit would have been in action for the Mumbai Indians had the Indian Premier League (IPL) commenced from March 29.

However, the tournament was suspended indefinitely due to the coronavirus pandemic.