When Rohit Sharma decided to start a Q&A session with his fans on Instagram, he was asked for an opinion on Yuzvendra Chahal's TikTok videos. 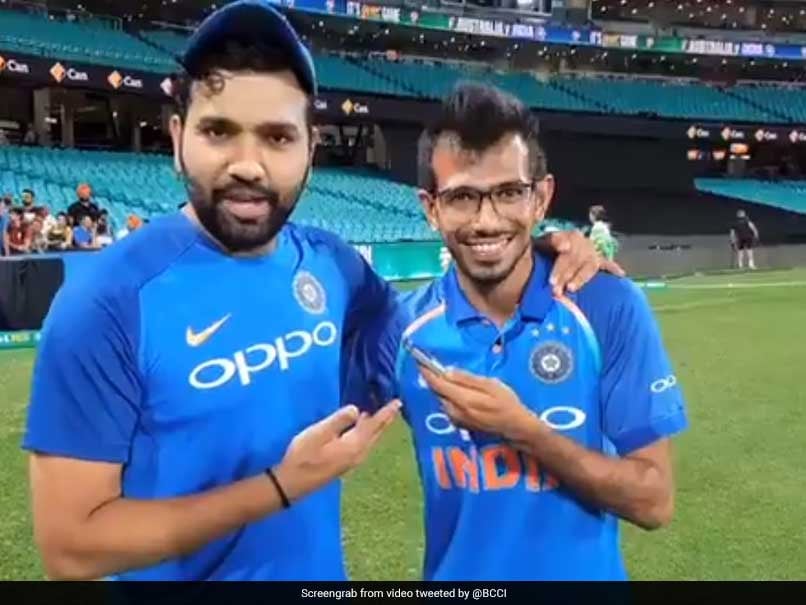 Rohit Sharma and Yuzvendra Chahal never shy away from teasing each other.© Twitter When a fan asked the Team India vice-captain to say "one word about Yuvraj Singh", Rohit shared a picture of the former India all-rounder with a caption: "Haircut now". 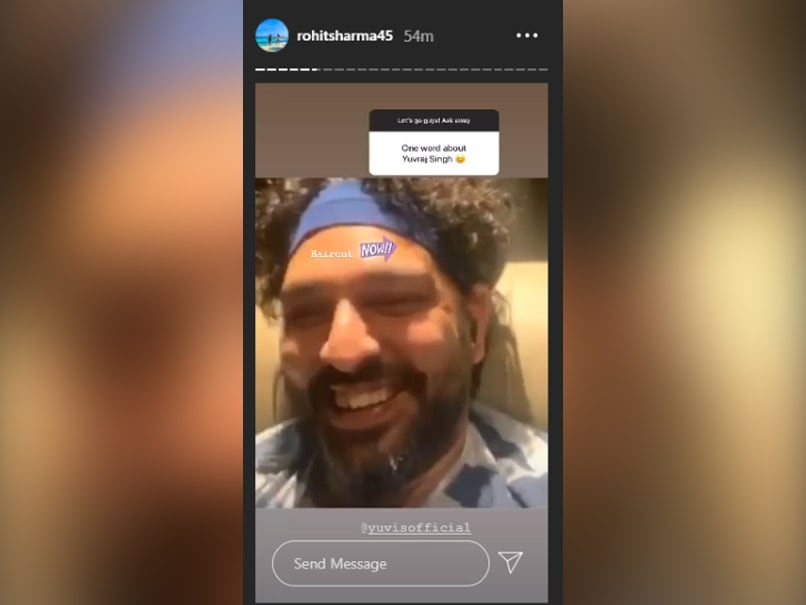 In the Q&A session, Rohit also revealed the names of batsmen he likes to watch batting the most -- "Steve Smith and Jason Roy". 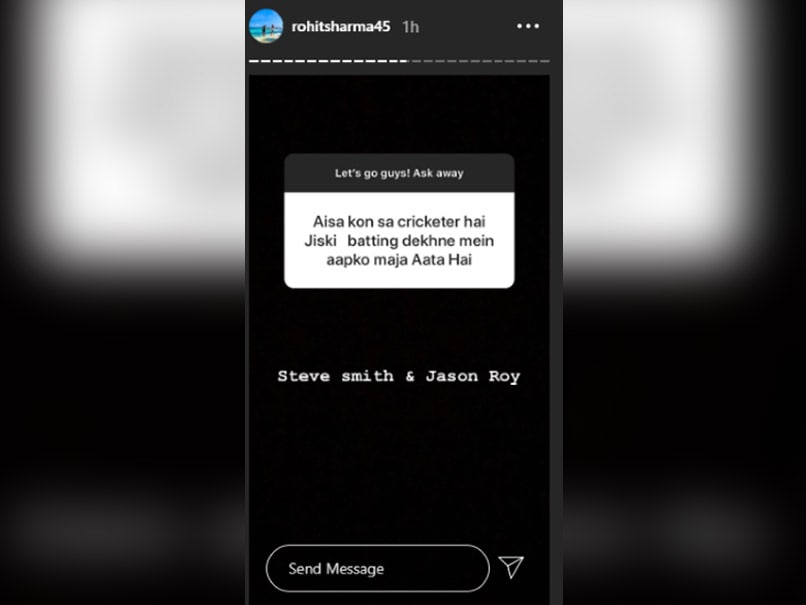 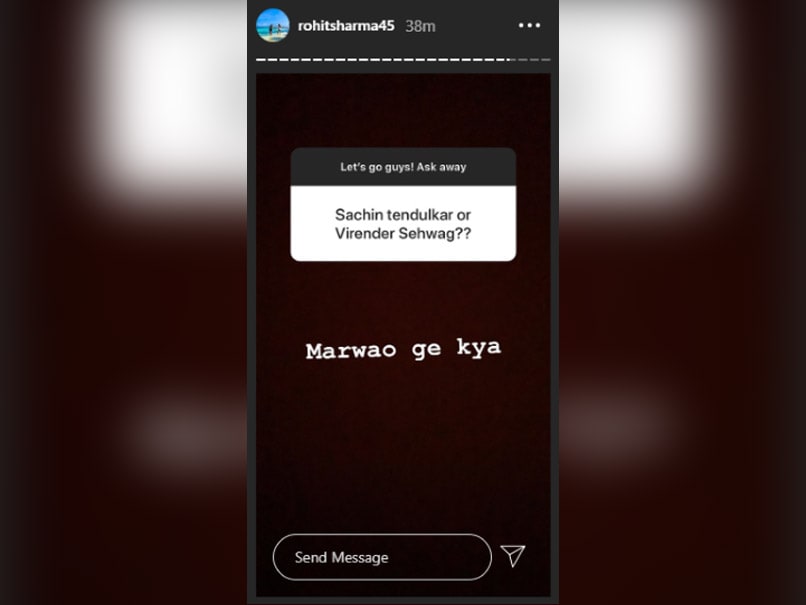 Like most cricketers across the globe, Rohit is enjoying some time away from the game due to the coronavirus pandemic.

Team India's home series against South Africa was called off mid-way due to the coronavirus scare, while the 13th edition of the Indian Premier League (IPL) has been postponed indefinitely.

There is a possibility of IPL 2020 being held in October-November, only if the International Cricket Council (ICC) postpones the T20 World Cup in Australia. However, a decision on the fate of theT20 World Cup was on Wednesday deferred until next month.

On Thursday, BCCI president Sourav Ganguly stated in his letter to all affiliated board members that the Board of Control for Cricket in India (BCCI) is ready to host the IPL 2020 behind closed doors and is working on all possible options to stage the tournament this year.

"The BCCI is working on all possible options to ensure that we are able to stage the IPL this year, even if it means playing the tournament in empty stadiums," Ganguly stated.

Yuzvendra Chahal Cricket
Get the latest updates on IPL 2021, check out the IPL 2021 Schedule and Indian Premier League Live Score . Like us on Facebook or follow us on Twitter for more sports updates. You can also download the NDTV Cricket app for Android or iOS.