"Why This Farce": BCCI Savagely Trolled After Ravi Shastri's Reappointment As India Coach

While many slammed the BCCI directly, saying that they were anything but sure of Ravi Shastri's reappointment, others criticised the CAC calling their decision a "farce". 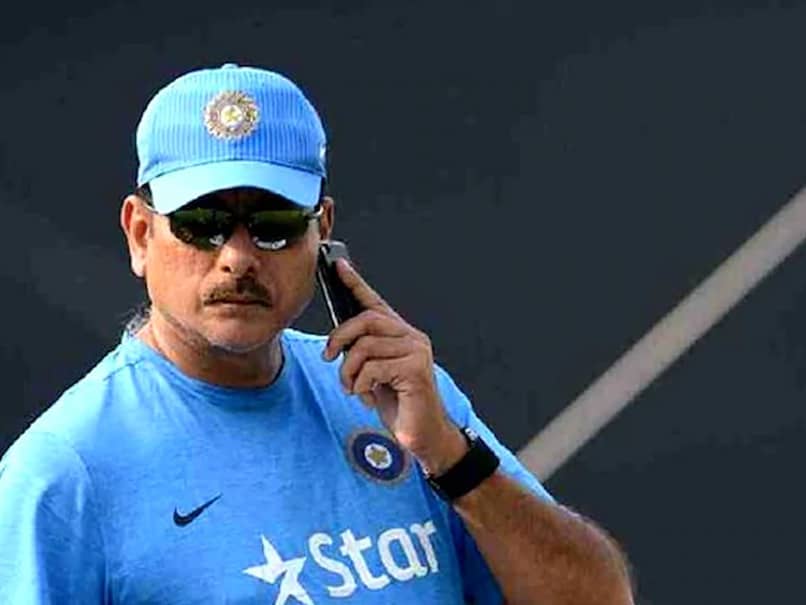 Ravi Shastri in his next tenure will have three major ICC tournaments.© AFP

Ravi Shastri was reappointed as Team India's head coach by Kapil Dev-led Cricket Advisory Committee (CAC) on Friday. As soon as the decision was made public, fans, who were not happy with his reappointment, came in numbers to express their displeasure. The Board of Control for Cricket in India (BCCI) had handed the responsibility of choosing the next head coach of the Indian team to CAC comprising Kapil Dev, Anshuman Gaekwad and Shantha Rangaswamy. While many slammed the BCCI directly, saying that they were anything but sure of Ravi Shastri's reappointment, others criticised the CAC calling their decision a "farce".

Here are some of the tweets...

Why this farce, not in the interest of Indian cricket.

Haha the drama ends..be ready to face more disappointments at ICC tournaments. Why all dreams if interviews to retain this fellow

This is the most bizzare decision taken by Kapil Dev and co.

A selection team captaining great Kapil Dev do not have the guts 2 select a coach, which India does not want at all. Congrats to Kapil Dev.

Shastri was re-appointed for a two-year period by the CAC, a decision that was expected. His term will again be up for review after the 2021 T20 World Cup in India.

Kapil Dev, head of CAC, denied claims that Indian skipper Virat Kohli had any say in the reappointment of Ravi Shastri. Announcing their decision, Kapil Dev said, "If we take his (Kohli's) views we would have taken the entire team's views too. We haven't asked anyone. There was no scope for that".

Kapil Dev accepted that all the candidates worked really hard and put in lot of work in their presentation. He also explained what according to him was Shatri's biggest plus-point and worked in his favour.

"All of them were excellent. Sometime I felt Shastri had more skills of communication, they may have felt differently but we didn't discuss about that, we have given the marks after listening to their presentations," Kapil Dev explained.

Shastri in his next tenure will have three major ICC tournaments including two T20 World Cups in next two years and also a newly-minted World Test Championship which will culminate in 2021.

India will kick-start their World Test Championship campaign against the West Indies on August 22.

India Cricket Team Ravi Shastri Kapil Dev Cricket BCCI
Get the latest updates on India vs Australia Series, check out the India vs Australia Schedule for 2020-21 and Ind vs Aus live score . Like us on Facebook or follow us on Twitter for more sports updates. You can also download the NDTV Cricket app for Android or iOS.