The second edition of the T10 league will be played later this year. 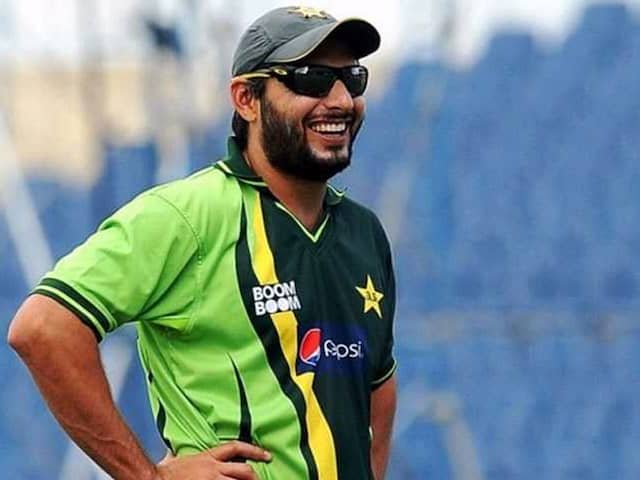 Pakhtoons have selected Shahid Afridi as their icon player.© AFP

Since the advent of the Twenty20 format, the cricketing arena has witnessed numerous unorthodox shots, catches and ripping deliveries by bowlers. Now, it's time for T10 action. Some of the best short-format cricketers from around the world will be a part of the second edition of the T10 League, to be played later this year. The mini draft ahead of the league was conducted on July 24 in Dubai. The tournament will see eight teams vying for one title.

The remainder of the teams will be picked in the second draft in September.

The first edition of the tournament was played over four days in December last year in Sharjah. A total of 13 games were played, making it a neatly packed tournament.

This time, with two teams added, there will be 28 games, with the action spanning 10 days.

Speaking about his inclusion, Afghanistan spin sensation Rashid said: "I am extremely excited to be playing for Maratha Arabians in the second season of the T10 League. After having played Twenty20 cricket all over the world, I was looking forward to a challenge. Playing the T10 format is the perfect step up for me. I am looking forward to playing the world's shortest format alongside some iconic players."

"The commercial success of T10 is the very fact that we have sold two new teams for USD 1.2 million each and have sold partial shares of Kerala Kings with the same price which has lent an immediate valuation to the exiting team owners." Salman Iqbal, president of the T10 League, said.

Mohomed Morani, co-owner of Northern Warriors, said: "The West Indian players we have picked create magic, especially in the shorter format of the game. We are very happy to have Darren Sammy as our icon player and captain. Russell is another big plus point for our franchise."

"The response I can tell you has been exceptional over the year since we launched T10 League. We are very excited about the second season of T10 as it brings cricket to the level of world sports of 90 minutes and fast pace action. For the world, this event is not only unique but also a first of its kind in many respects," Shaji Ul Mulk, the chairman of the T10 League, said.

"It's actually about creating value for the existing team owners in line with the triple valuation of the league in the first year since inception. It's a very rare cricket league in the world that in a year has become cash positive. For the new teams we will be seeing positive growth because we hope to have another one or two teams in next couple of years and I am sure the valuation by that time will be much higher than it is today." Shaji Ul Mulk said.