Rajasthan Royals shared a snippet from the documentary 'The Last Dance' with a tweak to welcome NBA legend Michael Jordan to their Royals family. 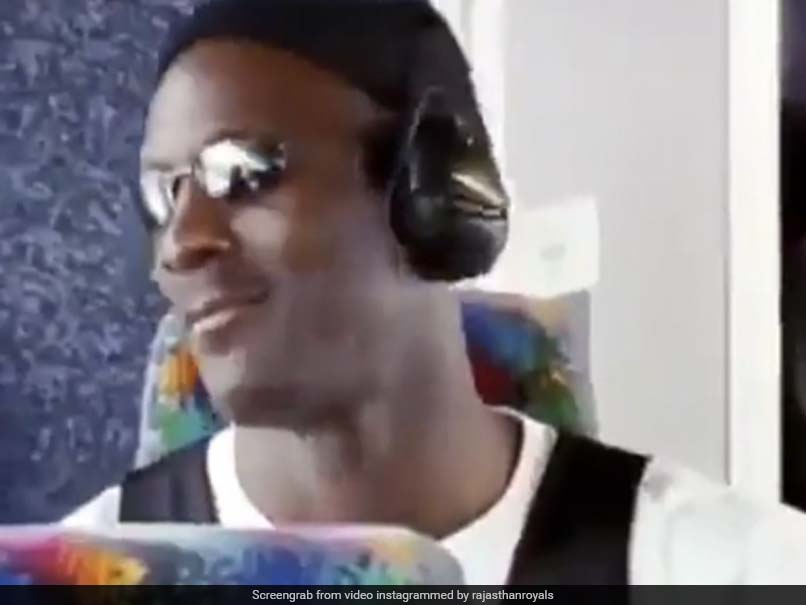 Since cricket has taken a backseat during the ongoing coronavirus pandemic, Rajasthan Royals have come up with 'Royals Podcast' to keep their fans engaged during this difficult time.

In these podcasts, players who represent the Rajasthan franchise open up about various topics related to their game.

During an episode, Jofra Archerwas talking to Ish Sodhi and the New Zealand leg-spinner asked Archer who is the toughest batsmen he has come across in T20 cricket.

The England fast-bowler named India's opening batsman KL Rahul as the toughest batsman he has bowled to in T20 cricket across all the leagues he has played.

"Obviously, KL Rahul. He has got me a couple of times when we played Kings XI Punjab. So, I would definitely go with him. I cannot really put my finger on another one. It's just him who has probably got the better of me most of the times," Archer told Sodhi.

Due to the coronavirus pandemic, the 13th edition of the Indian Premier League was postponed indefinitely by the Board of Control for Cricket in India.

KL Rahul
Get the latest updates on IPL 2021, check out the IPL 2021 Schedule and Indian Premier League Live Score . Like us on Facebook or follow us on Twitter for more sports updates. You can also download the NDTV Cricket app for Android or iOS.