The chairman of the Pakistan Cricket Board (PCB) Shahryar Khan has conveyed to Test captain Misbah-ul-Haq that the board wants him to retire after the tour to the West Indies in March-April. 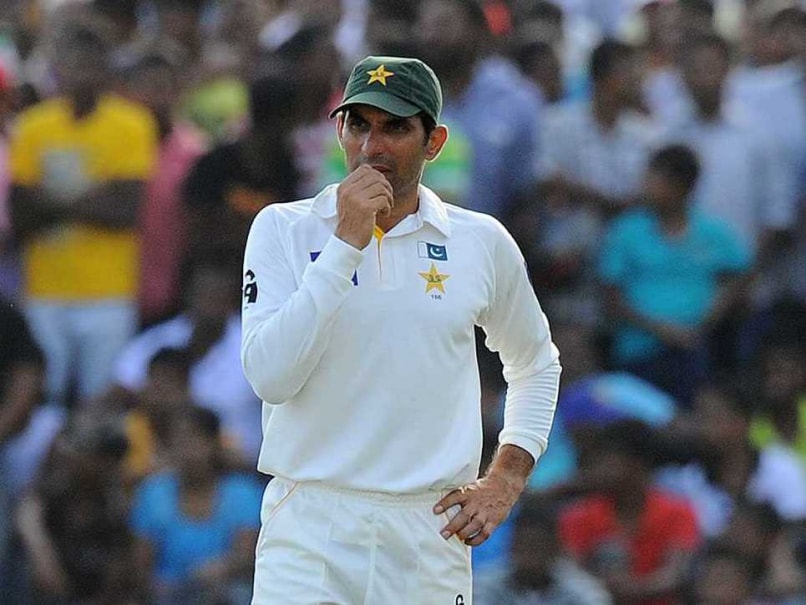 "I have spoken to Misbah and discussed his future. I told him he needs to decide his future. He said he will come back to me after reviewing his form and performance in the PSL. He contacted me last week and told me he was available so I have retained him as captain," Shahryar said.

"But at the same time it is a fact that during the tour, he will turn 43 and I don't see him continuing to play on after the tour," he added.

Shahryar, 82, asked Misbah to consider his future with the Pakistan team after the national team's straight Test losses in New Zealand and Australia this winter.

The PCB chief said he had decided to retain Misbah as captain for the West Indies tour keeping in mind his services to Pakistan cricket and also since he wanted to end his career on a high.

Shahryar was the only key official of the Pakistan cricket think-tank that included chief selector Inzamam-ul-Haq, head coach Mickey Arthur and other senior officials to cast his vote in favour of retaining Misbah for the upcoming tour.

"It is strange but the PCB chief said since he had a commitment with Misbah he will continue for the tour," a source said.

Shahryar also said that people should not harbour high hopes of international cricket returning to Pakistan soon because of the successful hosting of the PSL final in Lahore.

"The PSL final went smoothly but it is just a small step towards the eventual return of international cricket to Pakistan. It will take time and we are at the moment doing our best to get the Asian Test teams to come to Pakistan.

"The positive is that by holding the PSL final smoothly we showed everyone that we are capable of providing the best security for visiting teams. But I still think we can't expect things to turn around after just one match and it will take time," said Shahryar.

Comments
Topics mentioned in this article
Pakistan Cricket Team Misbah-ul-Haq Pakistan Cricket Board Cricket
Get the latest updates on ICC Women's Cricket World Cup 2022 and IPL 2022, check out the Schedule , Live Score and IPL Points Table. Like us on Facebook or follow us on Twitter for more sports updates. You can also download the NDTV Cricket app for Android or iOS.