Parvez Rasool was responding to questions about the ban imposed on emerging fast bowler from Kashmir, Rasikh Salam, who has been banned by the cricket's governing body for fudging his date of birth. 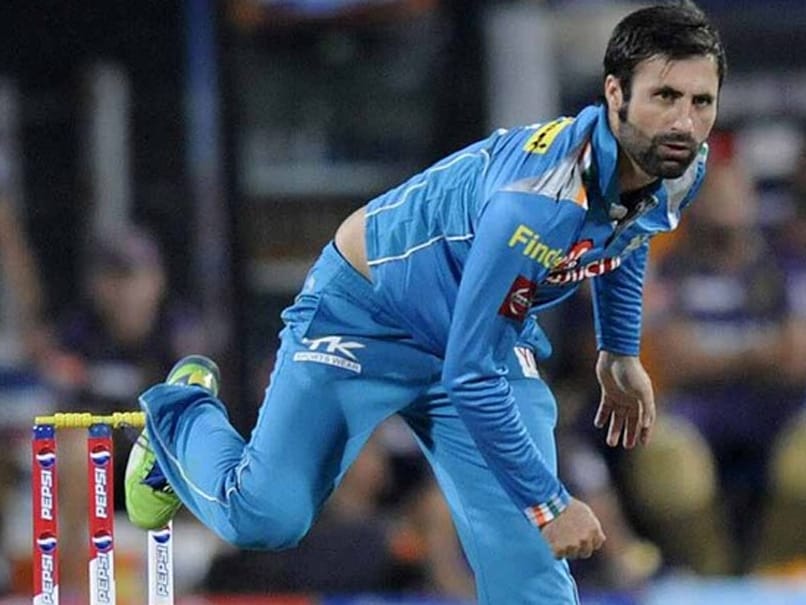 Parvez Rasool played one ODI and as many T20 International for India.© AFP

Jammu and Kashmir's most recognisable cricketer, Parvez Rasool Tuesday called for a two-year ban on any player who fudges his date of birth. "It is my opinion that those who have produced fake documents with regard to their age, should be punished and banned for two years. Even those who have retired from playing the game should be punished," Rasool told reporters in Srinagar.

Rasool was responding to questions about the ban imposed on emerging fast bowler from Kashmir, Rasikh Salam, who has been banned by the cricket's governing body for fudging his date of birth.

"I appeal to BCCI and JKCA that such cases should not go unpunished," said the all-rounder who has played one ODI and one T20 International.

Rasool was all praise for the current administration of Jammu and Kashmir Cricket Association (JKCA), saying it has done in two years what could not be done in 68 years earlier.

He said the state could not earlier produce top quality players as the JKCA had been hijacked by a few for their personal interests.

"Someone would go with the team as manager and then play Ranji matches. Some players were selected as spin bowlers but play as fast bowlers in competitions. The big players will not be happy with me, but I am saying this. They had made fun of JKCA.

"How would you expect good players to come out under such circumstances?" he asked.

Rasool said his cricketing career could have been better had the infrastructure needed to improve his game was available during his formative years.

"I played for the country but remained a step back due to the lack of training and infrastructure," said the 30-year-old.

"There was dearth of turf wicket in the state. Now we have five turf wickets that have been set up in the past two years," he added.

Parvez Rasool Rasikh Salam Cricket BCCI
Get the latest updates on Fifa Worldcup 2022 and check out  Fifa World Cup Schedule, Stats and Live Cricket Score. Like us on Facebook or follow us on Twitter for more sports updates. You can also download the NDTV Cricket app for Android or iOS.