Pakistan vs Sri Lanka: In a remarkable phenomenon, the entire current Pakistan squad will be playing its first-ever Test match at home, since no Test was played in Pakistan since they made their debuts. 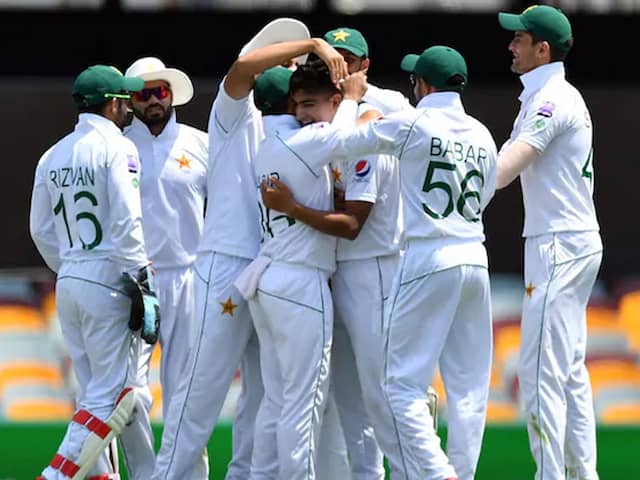 Pakistan vs Sri Lanka: None of the Pakistan players have played a Test at home.© AFP

Pakistan vs Sri Lanka Test series marks the return of Test cricket to Pakistan after a long gap of over 10 years. Interestingly, Pakistan will be hosting the same opposition on their soil which played against them in the last Test match way back in March 2009. The only difference is that this time, the two-Test series is part of the newly-minted World Test Championship. All the 15 Pakistani players who have been named in the Test squad will be playing their first-ever Test match in front of their home spectators. Be it batting or bowling, Pakistan have a relatively young players in both the departments. The only Pakistani player who made his Test debut in 2009 was Fawad Alam. He played his first Test against Sri Lanka at Colombo's P Sara Oval Stadium in July 2009, four months after the deadly terrorist attack on Sri Lankan team Bus in Lahore.

In last 10 years, Pakistani stalwarts like Younis Khan, Misbah-ul-Haq and Shoaib Malik have all retired and their batting line-up now revolves around young Babar Azam, who made his Test debut only three years back in 2016.

After 10 years, Misbah-ul-Haq is still associated with the team albeit in a different role. He replaced Mickey Arthur from Pakistan's head coach post and was also appointed the chairman of national selection committee.

However, things haven't gone down well since he has taken over as Pakistan have lost a Twenty20 International (T20I) series playing on home soil, while suffered a 0-2 humiliation in both T20I and Test series against Australia.

Pakistan and Misbah will, however, be looking to make most of home support and turn things around, bringing smiles to their fans' face.

Sri Lanka, on the other hand, will be looking to strengthen their position in the World Test Championship by clinching all the 120 points which are up for grabs.