A research scholar pursuing a PhD in spider taxonomy decided to name one of two newly discovered species after Sachin Tendulkar. 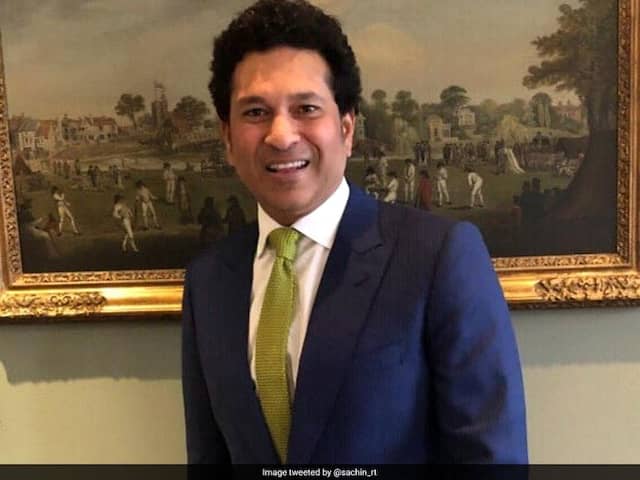 Arguably one of the greatest cricketers of all times, Sachin Tendulkar's name is rarely ever out of the spotlight. Six years have gone past since the batting great played his last Test match in front of a Wankhede stadium that was packed to the rafters but Tendulkar remains one of the biggest names in Indian cricket till date. In what has to be one of the most unique ways to pay tribute to the master blaster, a research scholar pursuing a Ph D in spider taxonomy decided to name one of two newly discovered species after Tendulkar.

"I named (one spider) Marengo sachintendulkar because Sachin happens to be my favourite cricketer," Dhruv Prajapati was quoted as saying by the Times of India. "Another name is inspired by Saint Kuriakose Elias Chavara who was a crusader in creating awareness about education in Kerala."

Prajapati is a junior researcher with the Gujarat Ecological Education & Research (GEER) Foundation. He said that the two new species are part of the Indomarengo and Marengo genus of Asian jumping spiders.