Monty Panesar said that the day MS Dhoni decides to retire, cricket will lose a huge number of fans. 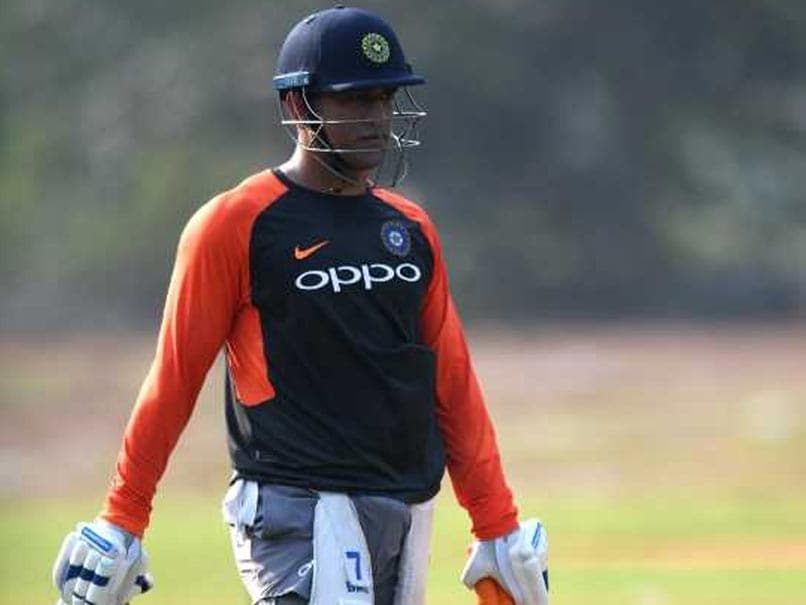 MS Dhoni, former India captain, was recently in news after #DhoniRetires started trending on Twitter on Wednesday. MS Dhoni's wife Sakshi took to Twitter to clear the air regarding the wicketkeeper-batsman's future. Sakshi mentioned that the trend was just a result of a few rumours. While many current and former cricketers believe that the former India skipper has earned the right to retire on his own terms, former England spinner Monty Panesar, in an exclusive chat with TimesNow, said that the day MS Dhoni decides to retire from international circuit, cricket will lose a huge number of fans.

"MS Dhoni is the most successful captain Indian captain, unbelievable white-ball cricketer, an excellent wicketkeeper and among top 5 captains. One of the best cricketers we have had. If tomorrow, Cristiano Ronaldo retires, football would lose a lot of fan following. Likewise, if Dhoni retires, it will be of the same magnitude, that's the kind of following he has," Panesar said.

Recently, veteran India off-spinner Harbhajan Singh said that according to him MS Dhoni has played his last match for India.

"As far as I know him, he won't want to wear India blue jersey again. IPL he will play but for India I think he had decided World Cup (2019) was his last," Harbhajan had said.

Dhoni has not played competitive cricket since India's semi-final loss to New Zealand in the World Cup 2019.

The explosive wicketkeeper-batsman was slated to lead the Chennai Super Kings in the 13th edition of the Indian Premier League (IPL) but the Board of Control for Cricket in India postponed the lucrative league indefinitely due to the coronavirus pandemic.

Cristiano Ronaldo Cricket
Get the latest updates on ICC T20 Worldcup 2022 and CWG 2022 check out the Schedule, Live Score and Medals Tally. Like us on Facebook or follow us on Twitter for more sports updates. You can also download the NDTV Cricket app for Android or iOS.