Rumours have been rife on social media since Thursday morning after Virat Kohli posted a picture appreciating MS Dhoni's efforts in a T20 World Cup match in 2016. 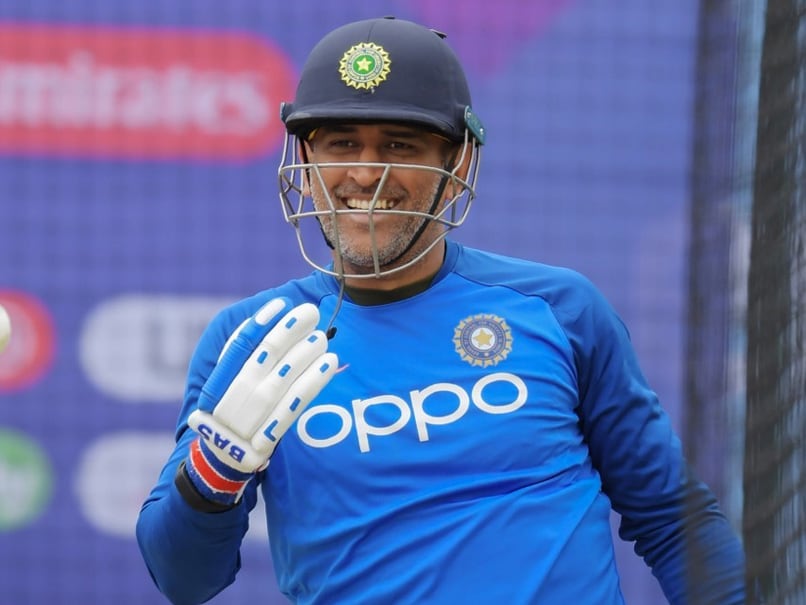 MS Dhoni's impending retirement has been the most talked about topic in Indian cricket in recent times. On Thursday, Virat Kohli tweeted a picture from 2016, thanking Dhoni for making him "run like in a fitness test". India defeated Australia by six wickets in their last group stage match to qualify for the T20 World Cup semi-finals. "A game I can never forget. Special night. This man, made me run like in a fitness test", Kohli wrote with the picture. Soon, there were speculation that Kohli's throwback tweet could be a farewell message for the former India captain. However, later in the day, chief selector MSK Prasad cleared the air by saying that the news about Dhoni's retirement is incorrect and there was no update on the matter. "No update on MS Dhoni's retirement, the news is incorrect," MSK Prasad told media after announcing India's Test squad for the three-match series against South Africa.

India are all set to host South Africa for a three-match Twenty20 International (T20I) series starting on Sunday, followed by the Test series.

After a poor show in the recently-concluded series against the West Indies, KL Rahul has been dropped and the selectors have included Shubman Gill in the squad.

India are currently on top of the points table in the Test World Championship with 120 points.