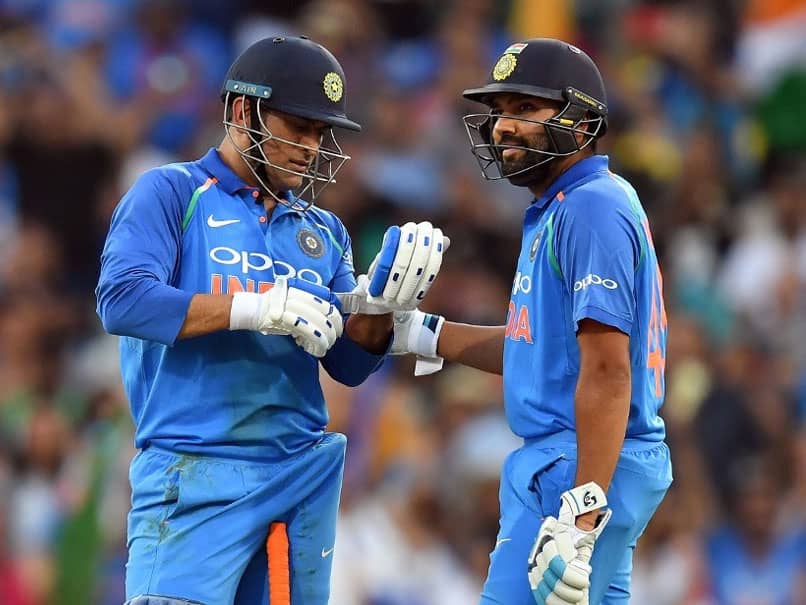 MS Dhoni, former India captain, won the International Cricket Council Spirit of Cricket Award Of The Decade on Monday. The wicketkeeper-batsman won the award for his decision to call back Ian Bell after the former England batsman was run out in a bizarre manner during a Test match in 2011. The Indian cricket team's official Instagram handle posted a image to congratulate Dhoni, who announced his retirement from international cricket on August 15, 2020, on bagging the spirit of the cricket award of the decade. While fans flooded the comments section with heartwarming messages for the former skipper, it was Rohit Sharma comment that stole the show.

Rohit, who is Sydney for his mandatory 14-day quarantine, reacted to the news and said "hats off". 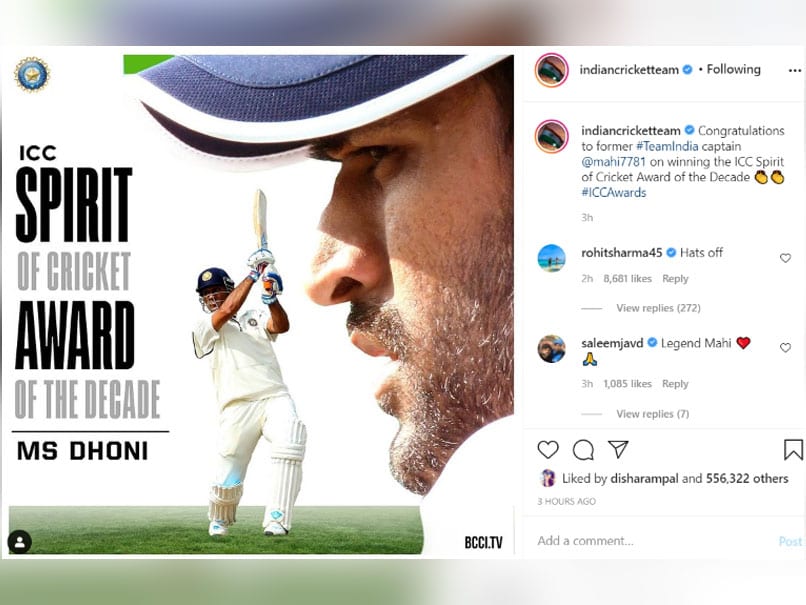 Smith scored over 7,000 runs in the longest format of the game in the last decade and hit 26 centuries. On the other hand, Rashid bagged 89 wickets.

In the women's category, Australia all-rounder Ellyse Perry won all the three awards.

MS Dhoni International Cricket Council Cricket
Get the latest updates on India vs Australia Series, check out the India vs Australia Schedule for 2020-21 and Ind vs Aus live score . Like us on Facebook or follow us on Twitter for more sports updates. You can also download the NDTV Cricket app for Android or iOS.