Indian cricketers Virat Kohli and MS Dhoni won the ICC Men's Cricketer of the Decade and the ICC Spirit of Cricket Award of the Decade respectively. 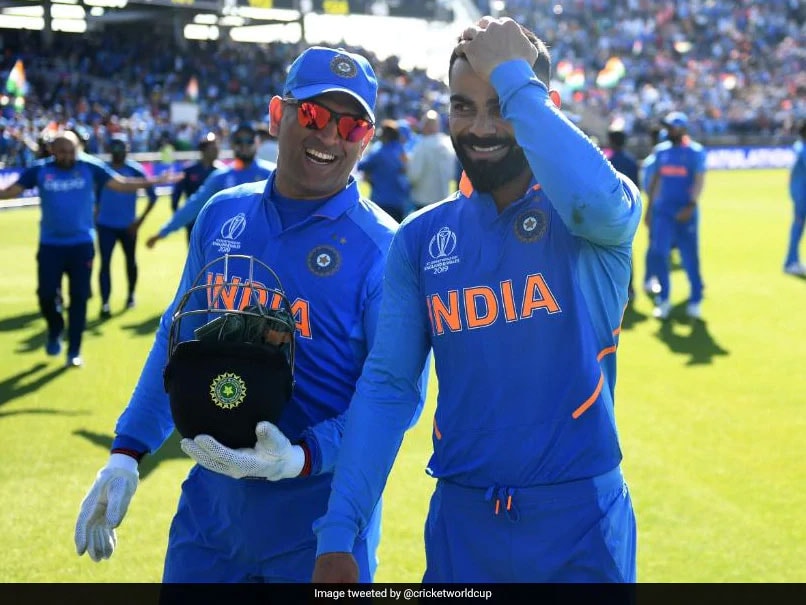 "MS Dhoni won the ICC Spirit of Cricket Award of the Decade, chosen by fans unanimously for his gesture of calling back former England batter Ian Bell following a disputable runout at Trent Bridge in 2011," ICC said in a release.

Perry scored 4349 runs and picked up 213 wickets across formats over the past decade.

Kyle Coetzer Cricket
Get the latest updates on Fifa Worldcup 2022 and check out  Fifa World Cup Schedule, Stats and Live Cricket Score. Like us on Facebook or follow us on Twitter for more sports updates. You can also download the NDTV Cricket app for Android or iOS.