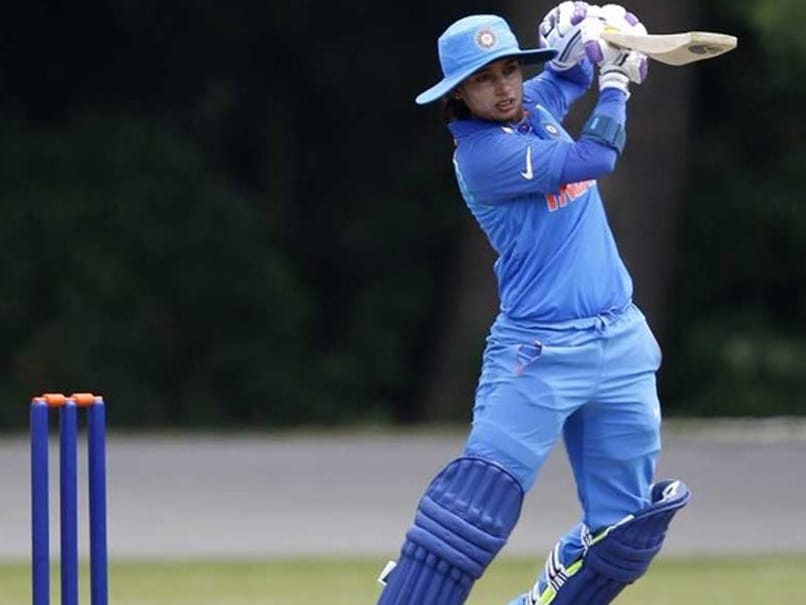 Mithali Raj on Wednesday completed 20 years in the international cricket, becoming the first-ever woman cricketer player to achieve this feat. Mithali Raj achieved the milestone when she stepped on the field during the first One-day International (ODI) against South Africa at the Reliance Stadium in Vadodara. Mithali, the current captain of ODI side, made her international debut against Ireland in the last century on 26 June 1999. Mithali's special day became even more memorable as India defeated South Africa quite comfortably by eight wickets to go 1-0 up in the three-match series. India chased down the 165-run target with more than eight overs left and the Indian skipper remained unbeaten on 11 runs.

Mithali has played 204 ODIs, 10 Tests and 89 Twenty20 Internationals (T20Is) during her over two-decade long career. She also holds the world record of playing the greatest number of ODIs. Second in the list is England's Charlotte Edwards (191), Jhulan Goswami (178), Alex Blackwell (144) of Australia.

Mithali, one of the most successful women's cricketers to have played the game, announced her retirement from T20Is last month to focus her energies on 2021 ODI World Cup.

"After representing India in T20 internationals since 2006, I wish to retire from T20Is to focus my energies on readying myself for the 2021 One Day World Cup. It remains my dream to win a World Cup for my country and I want to give it my best," Mithali Raj said in a statement released by the BCCI.

Tendulkar's international career lasted 22 years and 91 days, behind him are former Sri Lanka opener Sanath Jayasuriya whose career lasted 21 years and 184 days and Pakistan's Javed Miandad who represented Pakistan for 20 years and 272 days.

All these male cricketers have retired from the game but Mithali is still going strong which means she will have a great chance to surpass at least a couple of these players in the list, if not more, by the time she retires.