The under-fire ICC chief executive Manu Sawhney did not appear for his scheduled in-house disciplinary hearing on allegations of "abrasive behaviour". 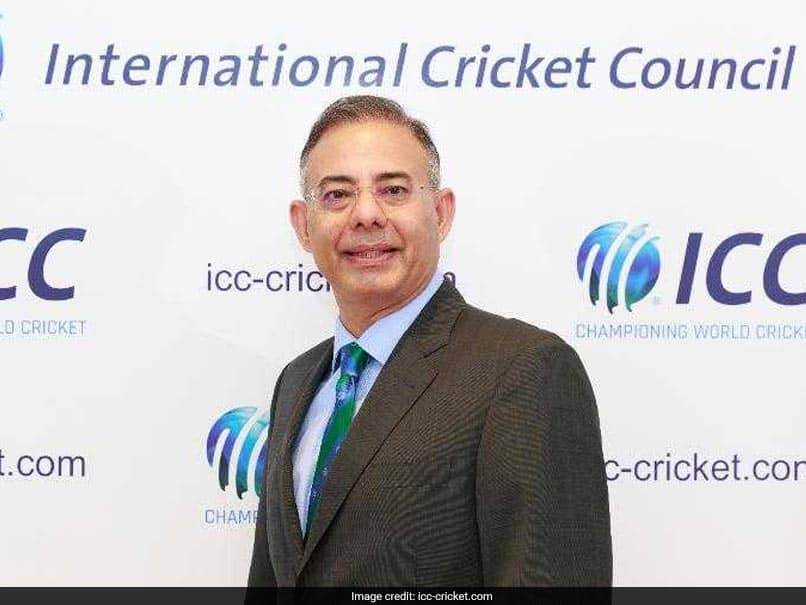 Manu Sawhney took over as ICC CEO after the 2019 World Cup.© ICC

The under-fire ICC chief executive Manu Sawhney did not appear for his scheduled in-house disciplinary hearing on allegations of "abrasive behaviour". Sawhney, whose position in the global body has become untenable after a Price WaterHouse Coopers internal audit found him at fault with regards to how he ran the organisation. "Manu hasn't appeared for his hearing before the disciplinary committee of ICC. He is within his legal rights and has exercised that. The board will now decide his fate. But, yes he has little or no support in that board room," a senior official of the ICC member board told PTI on the condition of anonymity.

Sawhney has been sent on indefinite leave after a majority of the ICC staff, headquartered in Dubai, found his behaviour "unacceptable" and gave their testimonies during the internal investigations.

While the board will meet on March 30 and 31 to discuss a host of issues, it is unlikely that any major decisions would be taken at those meetings.

However, it is understood that no concrete decision is expected on issues of bids being invited for conducting ICC events during the next cycle.

"A final decision may not be taken yet but the proposal is unlikely to see light of the day without BCCI, ECB and CA approval. It can't happen. Ditto for flagship tourney every year in next 8 year cycle," a source said.

Jay Shah raises issue of 'Soft Signal' at CEC meet BCCI secretary Jay Shah has raised his cricket board's objection about the Umpires Soft Signal which has created a fair amount of confusion during the India-England T20I series recently.

India captain Virat Kohli has already expressed his apprehensions about the Umpires Call and soft signal during his media interactions.

"The BCCI secretary, during the CEC meet, has spoken about what their team feels about the Soft Signal."