Munaf Patel has joined his former India teammate Irfan Pathan at Kandy Tuskers ahead of the inaugural edition of Lanka Premier League, due to commence on November 26. 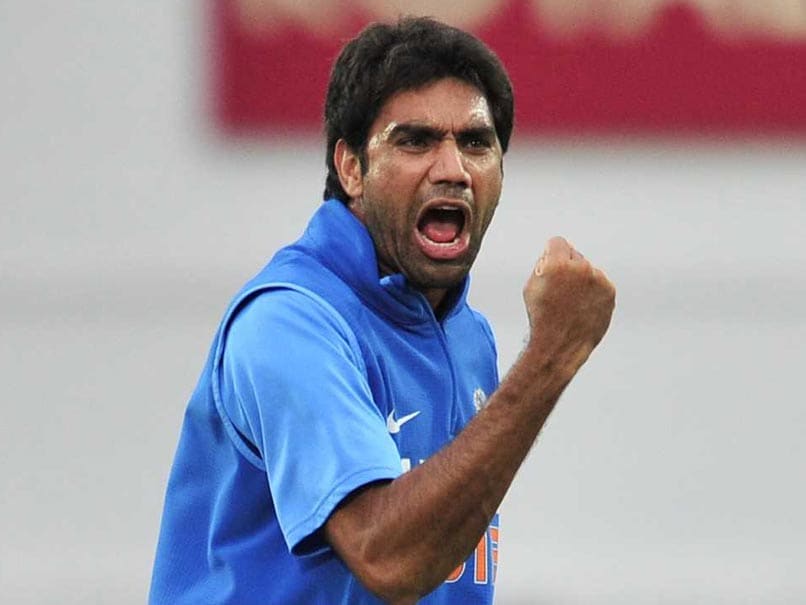 Munaf Patel will play for Kandy Tuskers in the Lanka Premier League 2020.© AFP

Former India pacer Munaf Patel has joined Kandy Tuskers squad ahead of the inaugural edition of the Lanka Premier League. Patel will join former India all-rounder Irfan Pathan in Tuskers squad. Both the players have signed contracts with the franchise. "We are delighted to announce that Indian fast bowler Munaf Patel has joined the Kandy squad! #TuskerNation," the franchise tweeted on Tuesday.

In the LPL, five franchisee teams, named after Colombo, Kandy, Galle, Dambulla and Jaffna will compete in 23 matches. Colombo will take on Kandy in the opening match of LPL at the Mahinda Rajapaksa International Cricket Stadium in Hambantota on November 26.

Every day will have doubleheaders till the semi-finals on December 13 and 14, 2020. The final will be played on December 16.

Irfan Pathan Cricket
Get the latest updates on ICC T20 Worldcup 2022 and CWG 2022 check out the Schedule, Live Score and Medals Tally. Like us on Facebook or follow us on Twitter for more sports updates. You can also download the NDTV Cricket app for Android or iOS.