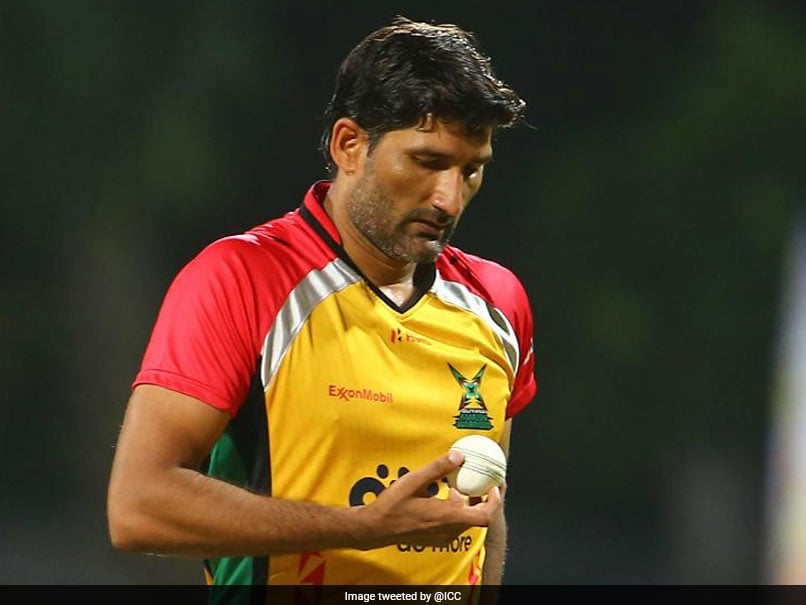 Munaf Patel's tale is similar to a breed of Indian bowlers such as Sreesanth, Balaji and RP Singh who also broke through the Indian ranks with the same amount of experience backing them as this lad did. Blessed with raw pace, injuries forced him to reorder his motives to become a more all-round bowler with variations.

Yet, it was that pace which saw Patel lauded much before his international debut. When it did arrive, against England in 2006 in a Test at Mohali, it created history. He added supplementary feathers in his cap following a successful Caribbean tour the same year, by which time Patel started to make inroads into a permanent slot. Best ODI figures against Sri Lanka in 2007 further added up to a place in India's bowling attack for the 2007 World Cup. Despite the team's failure in the tournament, Patel kept his place in the ODI team until 2008 after which injuries started to hamper the fast bowler. He played for Rajasthan in the first three seasons of the Indian T20 League before moving to the Mumbai franchise.

Patel continued to remain in and around the fringes in a pace attack where change is the only constant. He was an active member of the World Cup winning Indian side in 2011 and made a notable contribution to the team’s epic victory by taking wickets on regular occasions. The last of him in India colours was later the same year, against Windies in whites and against England in ODIs and T20Is.

Munaf was either injured post that or there came up a new generation of pacers that replaced him. He found it impossible to make a comeback post that though he continued playing domestic cricket with the Baroda team till November 2016 when he played his last Ranji match against Tamil Nadu. His last piece of competitive cricket would be when he featured in the Gujarat franchise in the Indian Premier League in 2017. He could not do much there and just faded away slowly into the horizon of his cricketing career.

Munaf Patel announced his retirement from all forms of competitive cricket in November 2018. He could be proud of the fact that from the batch of pacers he played with, he was one of the latest to leave if not the latest. Zaheer, Nehra, Praveen all have retired before him and he even said that he did not feel sad as he retired because according to him, time was surely up and everyone has to go away from the game one day. In the end, one can just say that it was a career that won a World Cup but had promised so much and surely could have delivered more had fitness been taken care of.