In the Lanka Premier League, five franchisee teams, named after Colombo, Kandy, Galle, Dambulla, and Jaffna, will compete in 23 matches over a 15-day period for the title. 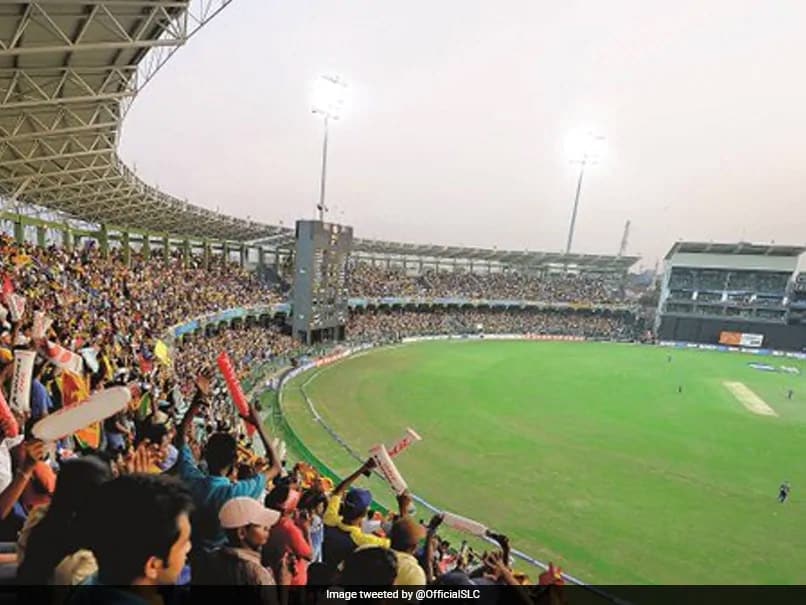 "LPL gives us an opportunity to provide the cricket-loving nation a T20 extravaganza to look forward to. Sri Lankan cricket fans are extremely passionate about the game, and it gives me tremendous joy and happiness that IPG got the mandate to conduct the League here. The Sri Lankan Cricket (SLC) board has been extremely helpful and I look forward to their unending co-operation and support to make this League a grand success. We are committed to creating a world-class league with LPL," said Anil Mohan, CEO of IPG in an official release.

The last T20 match played at the Pallekele International Cricket Stadium was between West Indies and Sri Lanka on March 6, 2020 where the visitors triumphed by seven wickets in the D/N encounter.

The last T20 encounter at the Mahinda Rajapaksa International Cricket Stadium was played in August 6, 2013 when host Sri Lanka got the better of the visiting South African side by six wickets in another D/N encounter.

"The tournament will not only create a platform for local players to develop their skills by playing alongside world-class players but will also provide an opportunity for Sri Lankan cricket fans to watch a quality cricket tournament," said SLC vice-president Ravin Wickramaratne.

In the Lanka Premier League, five franchisee teams, named after Colombo, Kandy, Galle, Dambulla, and Jaffna, will compete in 23 matches over a 15-day period for the title.

Along with all key current international players from Sri Lanka, 75 foreign players will be in the player's draft to be picked by the five franchisees.

Sri Lanka Cricket Team
Get the latest updates on ICC T20 Worldcup 2022, check out the Schedule and Live Score. Like us on Facebook or follow us on Twitter for more sports updates. You can also download the NDTV Cricket app for Android or iOS.