Irfan Pathan arrived in Sri Lanka to play in the innaugural Lanka Premier League 2020. Pathan will play for Kandy Tuskers. 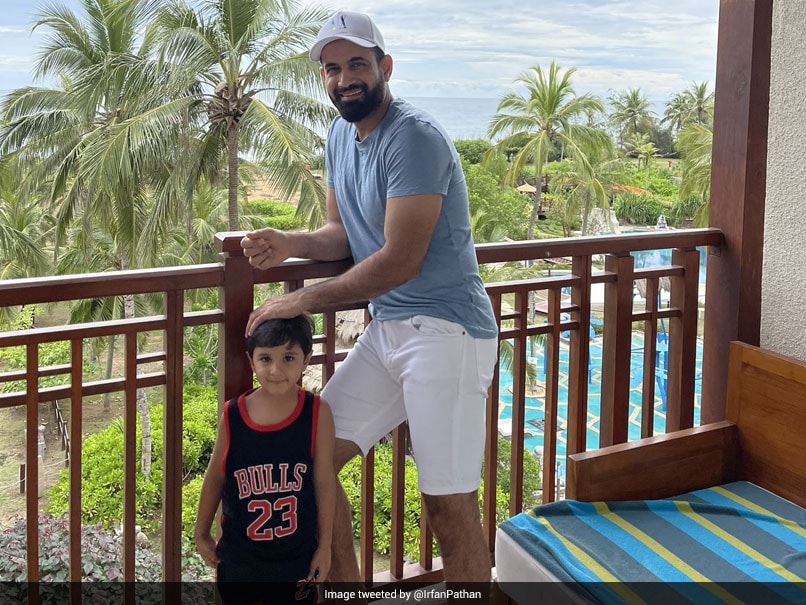 Former India all-rounder Irfan Pathan has arrived in Sri Lanka ahead of the inaugural edition of Lanka Premier League. Pathan has signed a contract to play in the LPL for the Kandy Tuskers franchise. Taking to Twitter he wrote, "In Srilanka for the #LPLT20 looking forward to this new journey... #cricket." Kandy has West Indies legend Chris Gayle, local icon Kusal Perera, Sri Lankan T20 specialists Kusal Mendis and Nuwan Pradeep, and England right-arm fast bowler Liam Plunkett among others in the team.

In Srilanka for the #LPLT20 looking forward to this new journey... #cricket pic.twitter.com/fuzcRqyedz

In the LPL, five franchisee teams, named after Colombo, Kandy, Galle, Dambulla and Jaffna will compete in 23 matches.

Every day will have doubleheaders till the semi-finals on December 13 and 14, 2020. The final will be played on December 16.

Irfan Pathan Cricket
Get the latest updates on IPL Auction 2023 and check out  IPL 2023 and Live Cricket Score. Like us on Facebook or follow us on Twitter for more sports updates. You can also download the NDTV Cricket app for Android or iOS.