Irfan Pathan will be part of Kandy Tuskers in the 2020 season of Lanka Premier League. The team has Chris Gayle, Kusal Perera, Kusal Mendis among others. 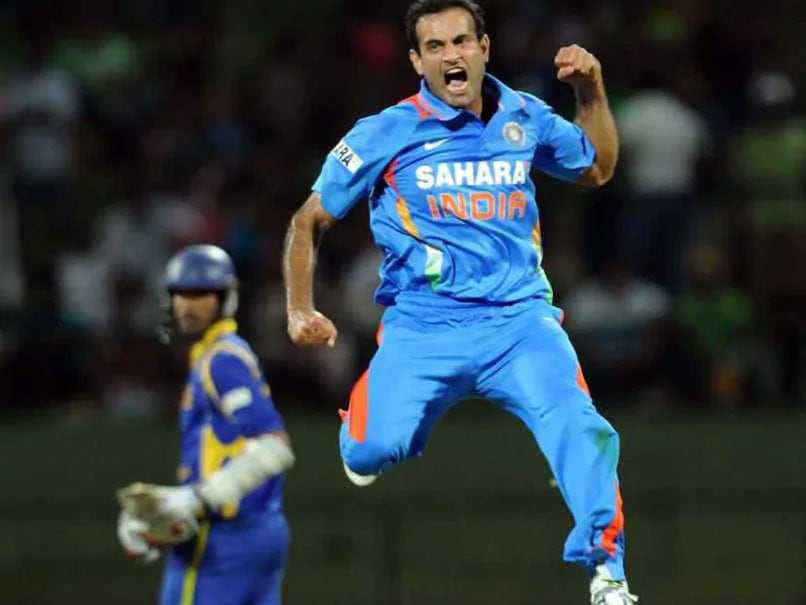 Former Indian all-rounder Irfan Pathan has signed a contract to play in the Lanka Premier League (LPL) for the Kandy Tuskers franchise. Kandy has West Indies legend Chris Gayle, local icon Kusal Perera, Sri Lankan T20 specialists Kusal Mendis and Nuwan Pradeep, and England right-arm fast bowler Liam Plunkett among others in the team. "I am extremely excited to be part of the Kandy franchisee in LPL. We have some exciting names in the team and I am looking forward for the experience," said Irfan in a release issued by LPL.

Welcoming the all-rounder, Kandy franchise owner and Bollywood actor Sohail Khan said, "Irfan's inclusion will not only add to the firepower of the squad but his experience will be a huge asset to the team."

Sri Lanka Cricket (SLC) VP and LPL Tournament Director, Ravin Wickramaratne said, "Irfan Pathan is an exciting all-rounder and I am sure the fans will be happy to see him in action for Kandy in LPL."

In the LPL, five franchise teams, named after Colombo, Kandy, Galle, Dambulla, and Jaffna will compete in 23 matches over a 15-day period for the title. Colombo will take on Dambulla in the opening match in Hambantota on November 21.

The final will be played on December 13 with December 14 as a reserve day.

Irfan Pathan Cricket
Get the latest updates on IPL Auction 2023 and check out  IPL 2023 and Live Cricket Score. Like us on Facebook or follow us on Twitter for more sports updates. You can also download the NDTV Cricket app for Android or iOS.