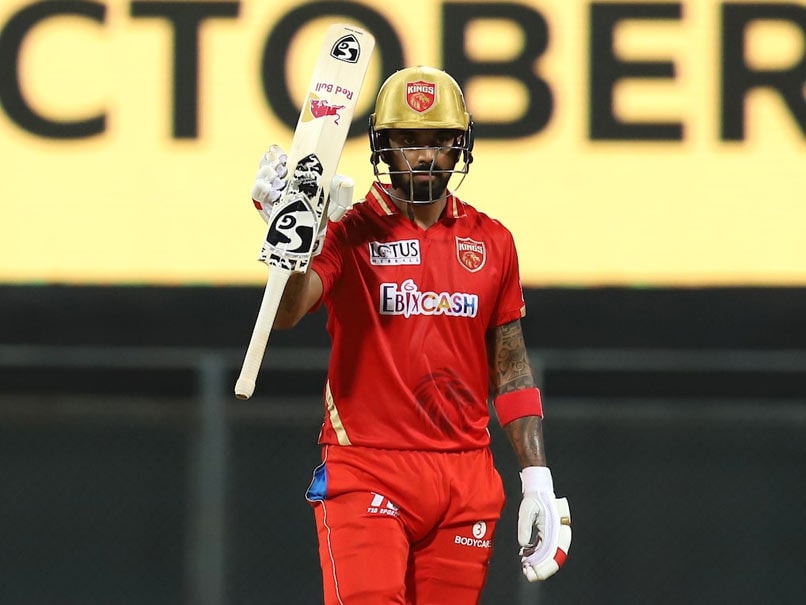 India and Punjab Kings batsman KL Rahul celebrated his 29th birthday on Sunday, April 18, and wishes poured in from the cricket community for the Karnataka cricketer. Rahul is currently with Punjab Kings, a team he leads in the ongoing Indian Premier League 2021. "Happy Birthday KL Rahul. Wishing you success and a great year ahead," wrote India and Royal Challengers Bangalore captain Virat Kohli. "Mirror mirror on the wall, we know he's the KLassiest of 'em all," wrote Punjab Kings in their birthday wish, adding, "Happiest of birthdays to the one and only."

"Here's wishing @klrahul11 - one of the most stylish batsmen going around - a very happy birthday," wrote Board of Control for Cricket in India (BCCI) on social media and posted a highlights video of Rahul's century against England in Pune last month.

Here's wishing @klrahul11 - one of the most stylish batsmen going around - a very happy birthday. #TeamIndia

As he brings in his birthday, let's relive his superb hundred against England https://t.co/y6ak9h5NjR pic.twitter.com/6twfICjQCU

RCB, too, wished their former player on his birthday.

We will see you on the field on the th #PlayBold #IPL2021 pic.twitter.com/OBDuiT2BaP

Happy birthday buddy Not on your side tonight though @klrahul11 pic.twitter.com/GedtH6YYw0

Wishing you a very Happy Birthday bud @klrahul11! Lots of love and blessings! All the best for IPL, take the team to the end

Former Karnataka player Dodda Ganesh recalled the time he first saw Rahul on the field and wished the cricketer "loads of runs."

I saw this young boy for the first time in 2009 at the NCA and was impressed by the extra time he'd to play his shots. A few years later he won us a Ranji title and made it to the Indian team and hasn't looked back. Happy birthday, @klrahul11. Wishing you loads of runs #KLRahul pic.twitter.com/siSLodW3Y1

Rahul's Punjab Kings will take on Delhi Capitals on Sunday in IPL 2021.

KL Rahul IPL 2021 Cricket
Get the latest updates on IPL 2021, check out the IPL 2021 Schedule and Indian Premier League Live Score . Like us on Facebook or follow us on Twitter for more sports updates. You can also download the NDTV Cricket app for Android or iOS.