Taking to Instagram, Virat Kohli shared a throwback photo, in which he can be seen enjoying a wholesome meal 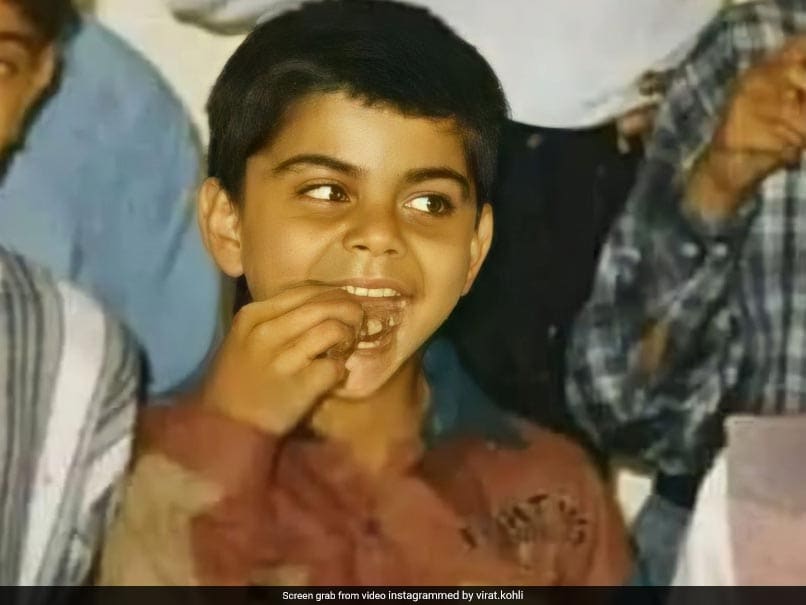 India star batter Virat Kohli shared a throwback photo of himself on Saturday. Kohli ended his century drought in the Asia Cup match against Afghanistan earlier this week. He smashed 122 runs off just 61 balls, registering his 71st international ton, and first in the shortest format of the game. His previous three-figure score came almost three years ago against Bangladesh at the Eden Gardens. Taking to Instagram, Kohli shared a throwback photo, in which he can be seen enjoying a wholesome meal. India failed to qualify for the Asia Cup final after losing to eventual finalists Pakistan and Sri Lanka in the Super 4 stage.

Kohli, who was struggling with form prior to the Asia Cup, took a month-long break from tours of the West Indies and Zimbabwe to come back fresh for the tournament.

His maiden T20I ton took him to 71 international centuries, the joint second-highest in history, alongside Australia great Ricky Ponting.

India batting legend Sachin Tendulkar holds the record with 100 centuries to his name.

The 33-year-old has also hit 27 Test and 43 ODI centuries in a stellar international career which began in 2008 with an ODI in Sri Lanka.

Kohli will now be seen in action during the three-match T20I series against Australia, starting September 20.

India will also play three T20Is, and as many ODIs, against South Africa before leaving for the T20 World Cup in Australia next month.