Justin Langer said he 'nearly died' when he heard of the ball-tampering scandal. 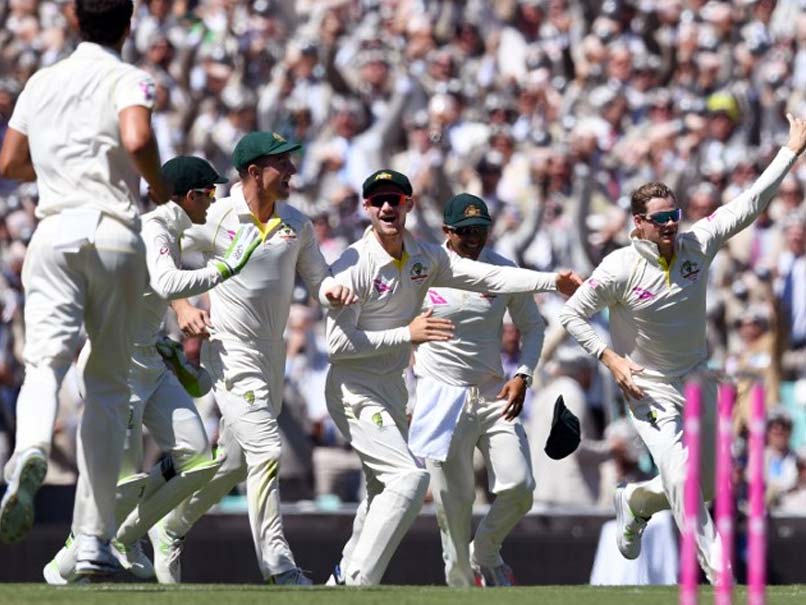 Justin Langer said that Steve Smith was not a strong enough leader to handle the situation.© AFP

Newly-appointed cricket coach Justin Langer expressed his disappointment at Australia's involvement in the ball-tampering scandal and said that the Steve Smith-led side were behaving like "spoilt brats" ahead of the Cape Town Test. Referring to several other unseemly incidents like a stairwell clash between David Warner and Quinton de Kock, and Nathan Lyon dropping the ball on AB de Villiers after he was run out, Langer went on to add that Steve Smith was not a strong enough leader to handle the situation. "I think Steve Smith maybe just wasn't strong enough in his leadership," he said. "But he loves the game of cricket. He practices harder than anyone I've ever met and he is a very, very nice young lad. There's no doubt about that."

Smith, the former skipper, his deputy David Warner and Cameron Bancroft were all banned from international cricket for their roles in the incident when a piece of yellow sandpaper was used to alter the surface of the ball during the third Test in South Africa.

"The whispers were there," Langer told Nasser Hussain in a British Sky TV interview.

"Once upon a time, the opposition didn't like us because we played really good, hard cricket, we were very skillful and we won a lot of games.

"It's easy to dislike the opposition if they're good, but there have been too many whispers in the last 12 months or so about the abuse on the field, or dare I say, the side playing like spoilt brats."

The 47-year-old said that as a former player he "nearly died" when he heard about the scandal.

"So you've got to wonder why it gets to that point? But it has happened now and we have got to make sure we learn from it and get better from it because we can't shy away either."

Smith's successor and current captain Tim Paine was also asked during the same television interview about how the Australia team found itself in such a dark place during the South African tour.

"I don't think it goes back to any one individual, but not living by our behaviours over a sustained period of time, not one year, two years, but probably even longer than that," he said.

"It meant that something like Cape Town was probably going to happen, due to brushing over little things. But the little things can turn into big things when you take your eye off the ball."

Langer took charge of his first game on Wednesday, with Australia losing their opening ODI against England by three wickets at The Oval.